We attended a site visit hosted by Aspen (Group) Holdings Limited (“Aspen”) to its flagship project Aspen Vision City (GDV: RM10bn) on Mainland Penang, a few of their other development sites and a sales gallery of its ongoing and pipeline projects on Tuesday, 17 January 2018. We also met with the President & Group CEO, Dato’ M. Murly, and the Chief Financial Officer, Christopher Looi, who shared with us more on the Group’s developments and insights on the Malaysian property market.

No stock rating or price target provided, as we do not have coverage on Aspen.

Figure 1: Aspen’s projects laid out on a map of Penang 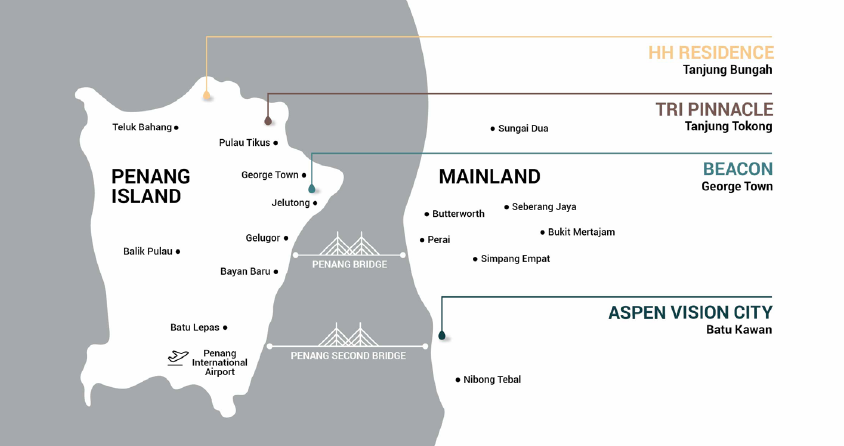 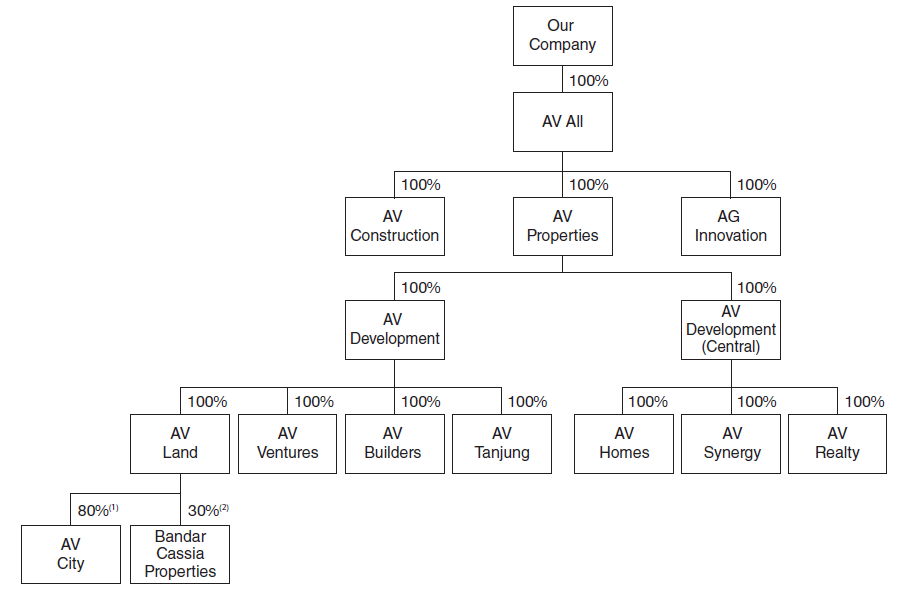 Projects at a glance

Figure 4: Total GDV of ongoing projects stand at RM2.17bn, with RM1.1 bn in unbilled sales that is expected to be recognised over next 3 years.

Figure 5: Total GDV of pipeline projects stand at RM2.09 bn. HH Park and Viluxe slated to launch in the next two weeks.

Figure 6: In addition to its development projects, Aspen also has in its portfolio the remaining site area of AVC as land bank, the Bandar Cassia Shopping Centre, as well as a few land developments. 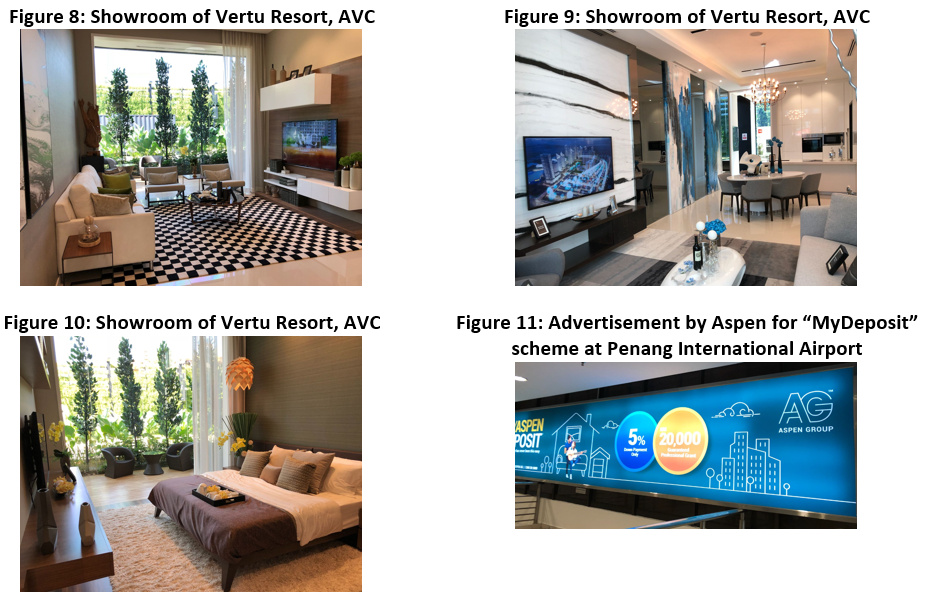