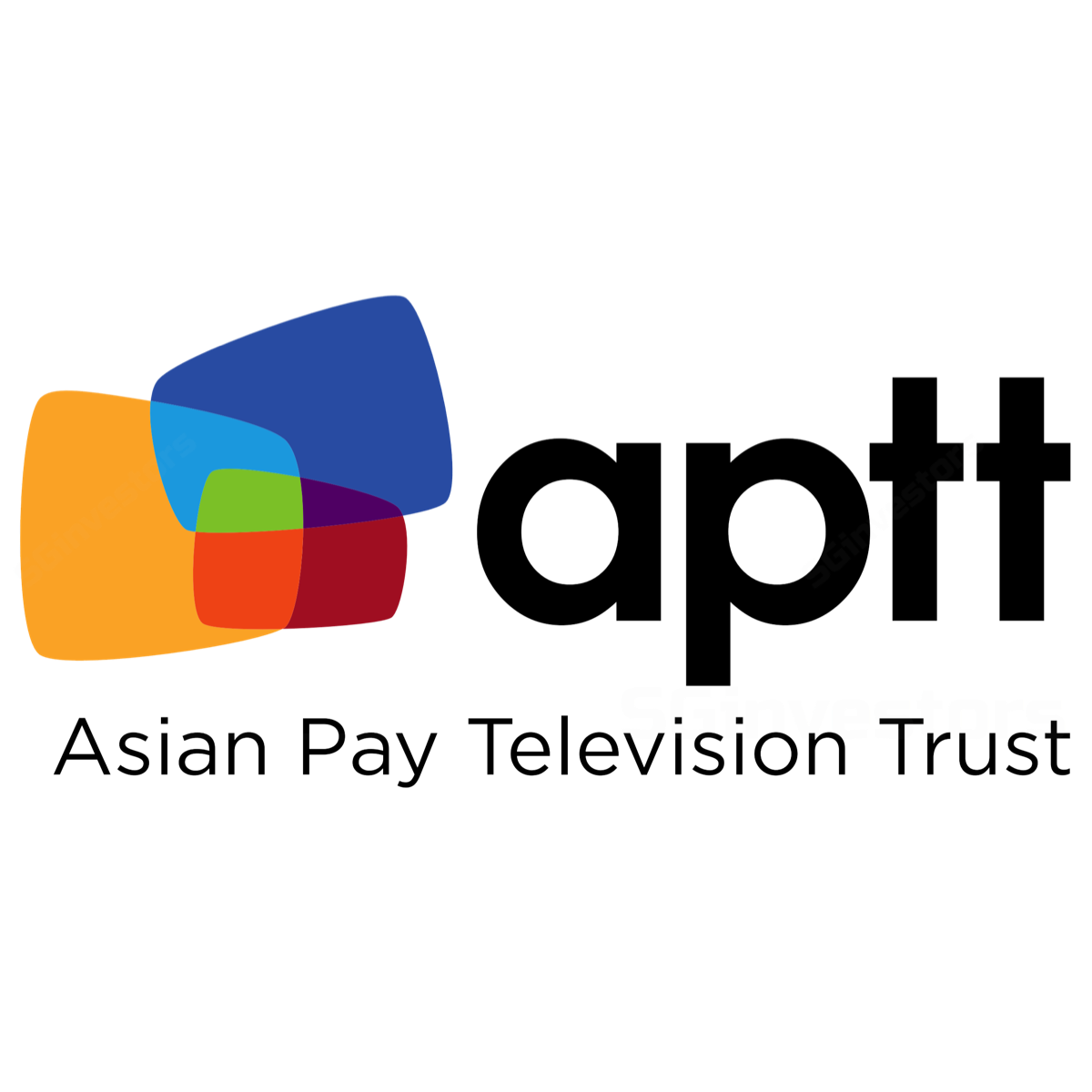 + More clarity of a new revenue stream. APTT highlighted that data backhaul would be a material revenue opportunity in the future. It entails wireless operators using APTT fibre connection to connect their base stations. At present, APTT is already providing such a service, but the opportunity will become material when 5G is rolled out. In their current franchise areas, only two fibre options are available – APTT and incumbent Chunghwa Telecom.

– Cable TV subscribers and ARPU still falling. 2018 is the first year of decline in cable TV subscribers.  More worrying is the acceleration of the decline. Subscribers fell by 7,000 in 4Q18, this is more than triple the 2,000 in the prior quarter. ARPU for cable TV dropped for the 10th consecutive quarter to NT$494/month (or 3.3% YoY drop).

– Capex still elevated. Despite the S$150mn capex programme in 2015-17 to roll-out digital cable TV set-top boxes in every home, APTT capex remains elevated. Capex in 2018 only declined $10mn to $75mn.  We expect capex of S$65mn per year for the next two year. The capex is to expand the APTT fibre footprint for the broadband and data backhaul business.

Core business is still slipping. However, annual dividends of 1.2 cents over the next two years is sustainable and will not depend on further leverage. Our adjusted FCF* for the next two years is around S$38mn p.a. and this is above their annual dividend of S$17mn. There is sufficient financial runway for APTT to expand their fibre footprint for the future data backhaul opportunity.

We benchmark our target price to Taiwanese peers. At S$0.14, APTT will be trading at a 10% discount to peers EV/EBITDA of 11x and a 40% discount in terms of dividend yield. The discount is warranted due to the 1.3x gearing at APTT compared to 0.3-0.6x for Taiwanese peers.