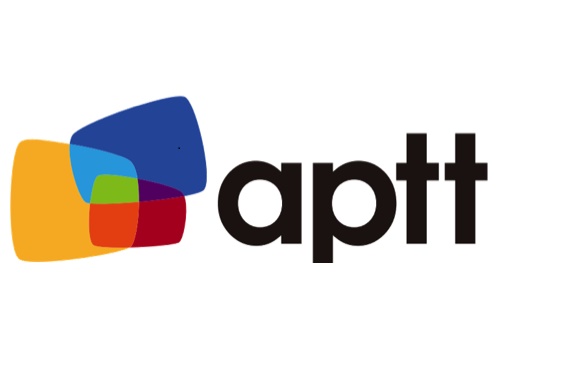 – Cable TV still shrinking. Cable TV revenue declined around 10% YoY in 1Q21. Subscription revenue was stable at S$49mn but non-subscription dropped 43% to S$8.4mn due to an absence of in-house content sales and lower channel leasing revenue. Both were popular during the lockdown in Taiwan.

We expect FCF to be stable despite weaker revenue as capex is trending down the next two years. Investments in the past three years have driven homes to fibre node density from 750 to 250 currently. This should be sufficient to meet demand for 5G data backhaul. We lower our FY21e capex by 10% to S$45mn.

Current dividend yield of 9% from a S$18mn payout is well supported by FCF of S$77mn. Our FY21e earnings forecast is largely unchanged.