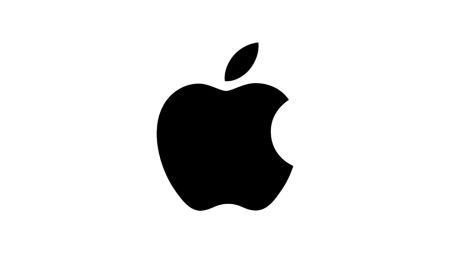 + iPhone beat on volume and prices. According to IDC, iPhone shipments of 85mn exceeded market expectations of 82mn for 1Q22. Apple outmaneuvered the supply chain constraints. Customers are also purchasing higher-end models, with ASPs at US$844 vs consensus of US$833, and our FY21e forecast of US$835. Demand was across all geographies, especially in China, which contributed a five-year high of 21% of Apple’s revenue for the quarter. Alongside the 5G iPhone 13’s appeal, Apple’s smartphone market share in China has benefited from US sanctions against Chinese rival Huawei preventing them from securing parts for their smartphones.

Despite tough comparables of 54% revenue growth last year and a roughly 7% headwind from FX and supply constraints, Apple guided record revenue for the March quarter. The Services segment is expected to continue growing at double digits, driven by the higher installed base. This will help keep gross margins elevated between 42.5% and 43.5%. Apple also guided supply constraints to ease on a sequential basis.

Valuations based on DCF with a WACC of 5.8% and terminal growth of 3.0%. We raise our FY22e PATMI by 9% to reflect higher revenue from increased iPhone shipments as the supply chain eases, as well as higher gross margins from stronger ASPs and growth in Apple’s higher margin Services segment.