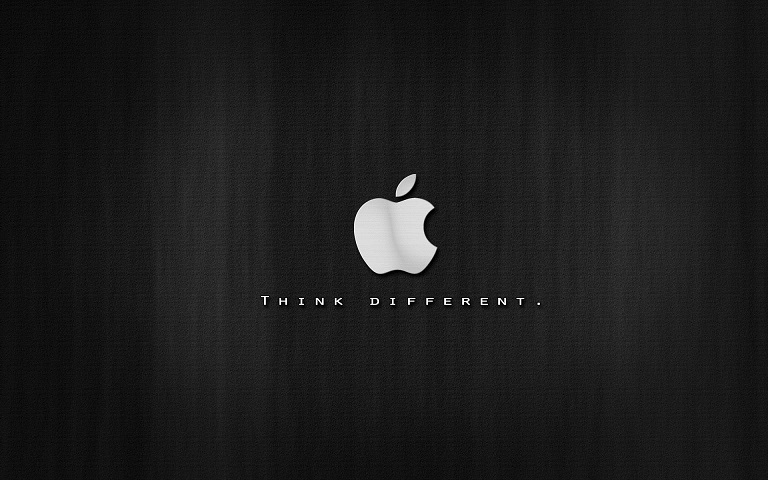 Results at a glance:

AAPL has surged to US$128.79 since the earnings was released, up 6.13%. The share price has overtaken our previous target price of US$125.81, up 8.9% above the last close since our previous update was given. While AAPL did have a fantastic quarter, their guidance for the next quarter was weaker than expected. Slowing growth in China, with revenue down 12% yoy, in their best quarter ever is worrying, considering that Greater China is where the most growth opportunities are. Furthermore, the strong US dollar is also an obstacle to AAPL as a majority of their revenue is earned overseas. The Forex headwinds was a partial factor in AAPL giving a weaker guidance for the next quarter, citing about a US$1.2 bn Forex headwind. Politically, AAPL is also subject to both positive and negative risk as well with the Trump administration. On the positive side, if Trump goes through with a revision on the tax code with regards to repatriating funds from overseas, AAPL will be in for a windfall, given their huge cash hoard. However, if Trump were to start a trade war with China, and cause China to retaliate against American made products, AAPL’s efforts in China, which account for 20% of their revenue, will face even greater impediments. Given the surge in price, the headwinds and the risks, both positive and negative, we have changed our call on AAPL to a “Neutral” with an increased target price of US$129.58. We believe that AAPL’s current price is more or less fair value for the stock. AAPL did hit a record quarter and while the next quarter is guided lower than expected, Forex headwinds is not as much a concern to us over the long term. As such, we have raised our target price to accommodate the better than expected ASP for the iPhone 7. We remain cautiously optimistic about AAPL in the long run, but feel the stock is at fair value at current valuations.