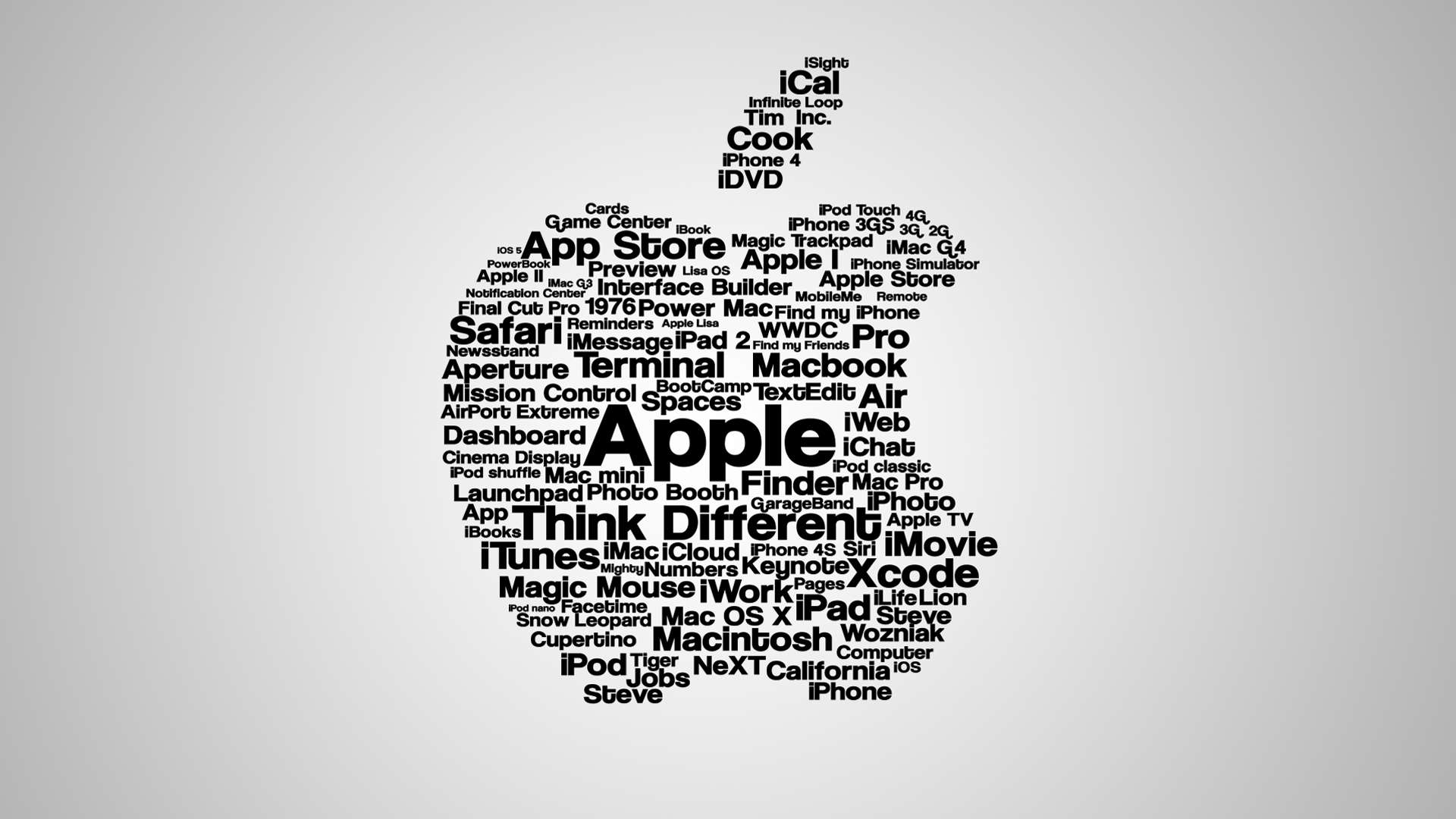 Results at a glance:

Since we released our previous update, when AAPL’s price was US$96.67, AAPL share price has run up past our target price of US$114.74 to reach the last done price of US$118.25. However, in After Hours trading, the stock is currently back down to our previous target price of US$114. Given the recent run up, we have changed our call on AAPL to an “Accumulate” with an increased target price of US$125.81, which represents an upside of about 9% over the After Hours price. Despite failing to meet our revenue estimates this quarter, we increased our target price on the back of the demand for iPhone 7. The reception of the iPhone 7 and 7 plus is encouraging and we believe that AAPL will be able to reverse the down trend in iPhone sales. AAPL gave very high guidance for the next quarter, which seems to indicate they expect to move a substantial amount of iPhones. If AAPL is able to hit its guidance, which it has for the past 30 quarters to date, it will represent the best quarter ever for AAPL in terms of revenue. Given the positive reception, carriers carrying out promotions, Samsung’s explosive troubles as well as increased adoption in emerging markets, we believe that AAPL has some tailwind behind it to help it accomplish its best quarter yet. On the back of iPhone 7 demand and AAPL’s higher guidance, we increased our estimates for 1Q17 revenue to US$76.6 bn with an EPS of US$3.28, which led to us increasing our target price.

AAPL’s Services segment also continues its tremendous growth record, showing that AAPL as a service continues to gain traction. With the increase use of Apple Pay and increased roll out across different countries, as well as strong growth in the App store, we remain positive on the direction that AAPL’s Service is taking. Tim Cook has expressed confidence that the Services segment will grow to become the size of a Fortune 100 company by FY17, the smallest of which makes US$28 bn in annual revenue.

AAPL also announced a dividend increase to US$0.57, with a dividend yield of 1.93%. AAPL has now completed US$186 bn of its US$250 bn capital return program. 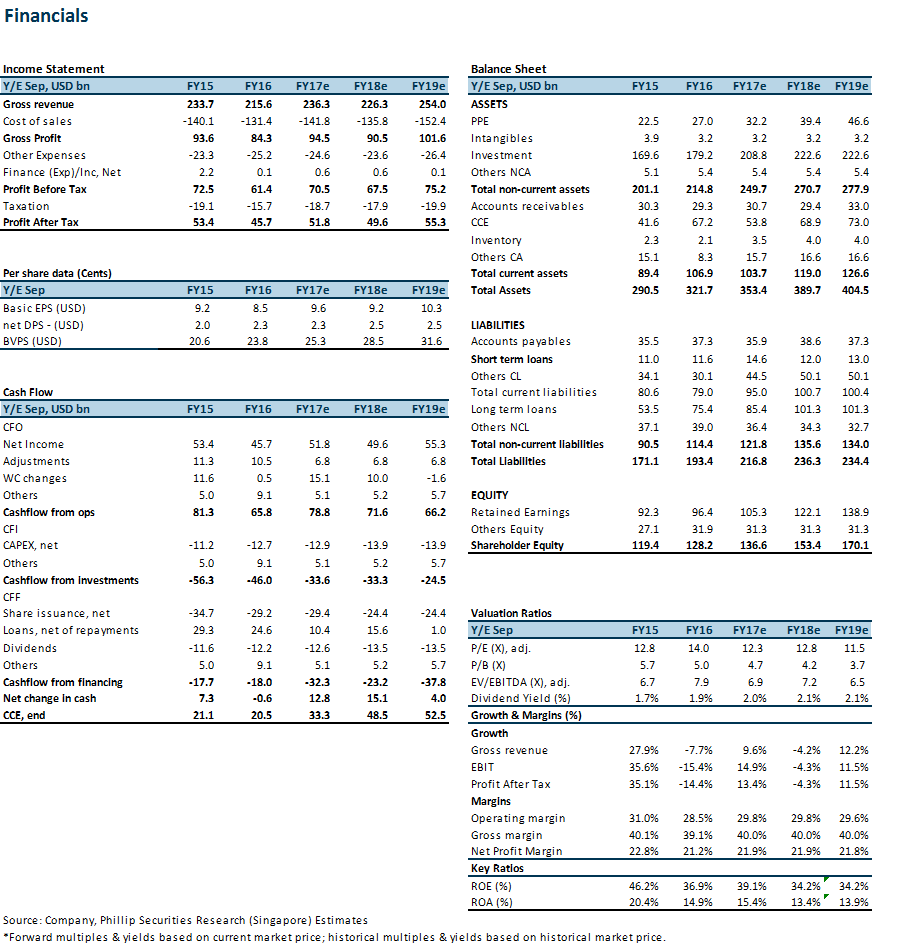