All remains well despite the recent flattening December 4, 2017 1337 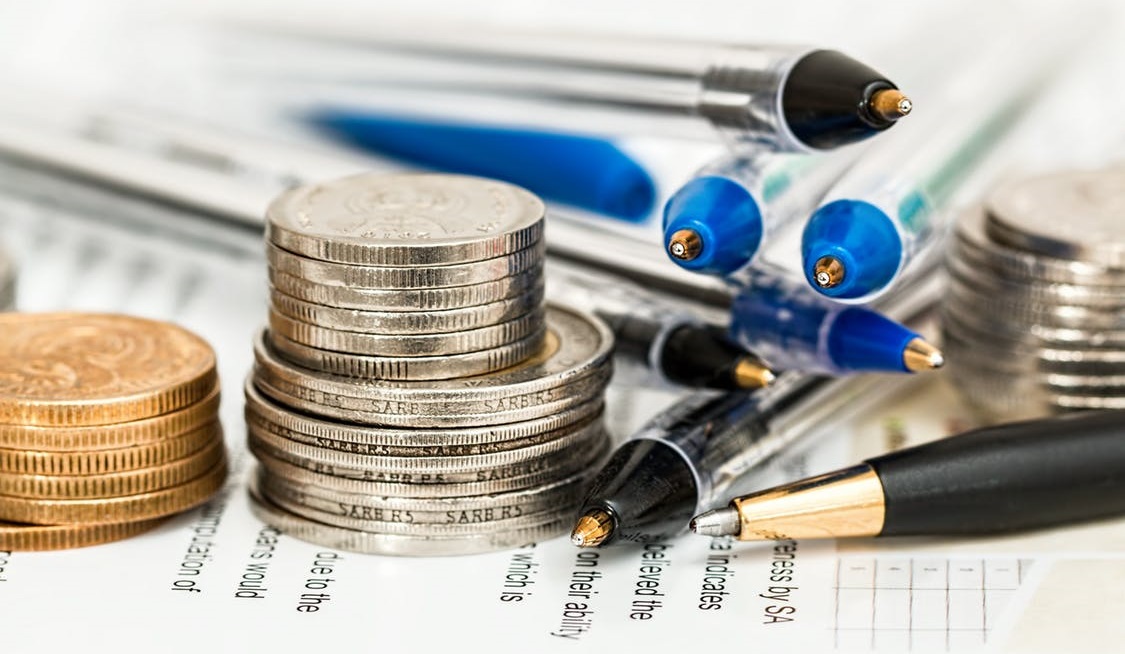 This article was published in Business Times’ column “Chart Point” on 4 December 2017.

Fast forward to today, the FED is still well on track on their rate hike cycle. One more rate hike is expected in December 2017 according to the Fed Fund Futures implying a 98% probability of a rate hike to 1.50%. Furthermore, based on the Fed’s dot plot projection, three more rate hikes are expected in 2018. If the Fed follows through with this projection, then the current rate hike cycle would resemble the rate hike cycle in 2004. Using the data back in 2005 where the 2s10s spread was also trading at the current 0.61%, extrapolating the pace of the decline suggests 34 weeks before the 2s10s spread drops below the danger zone of 0. Even if the 2s10s spread falls into negative territory, the fall out in the market will not be immediate. On average, the recession occurs with a lag time of 54 weeks after the inversion of the yield curve.