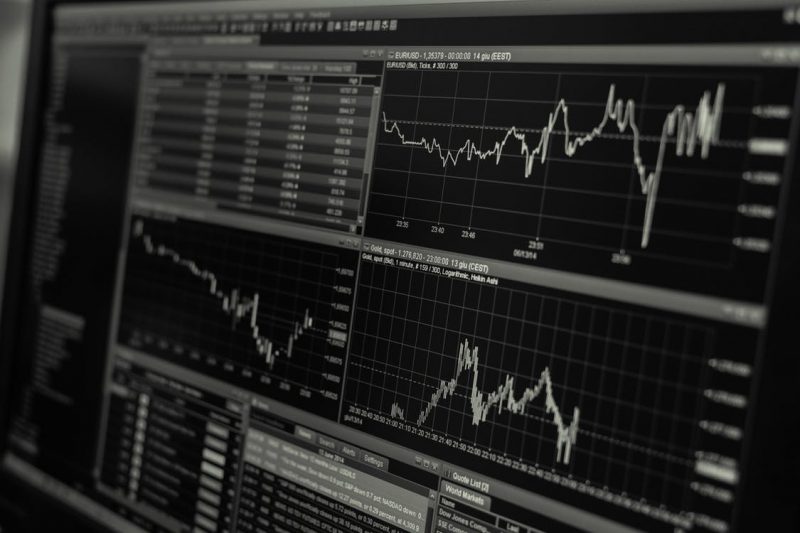 – Nearing the end of the current economic expansionary cycle

– Extreme optimism, complacency and greed are showing up

– However, sentiment indicators, price action and interest rate related metrics are not flashing red yet 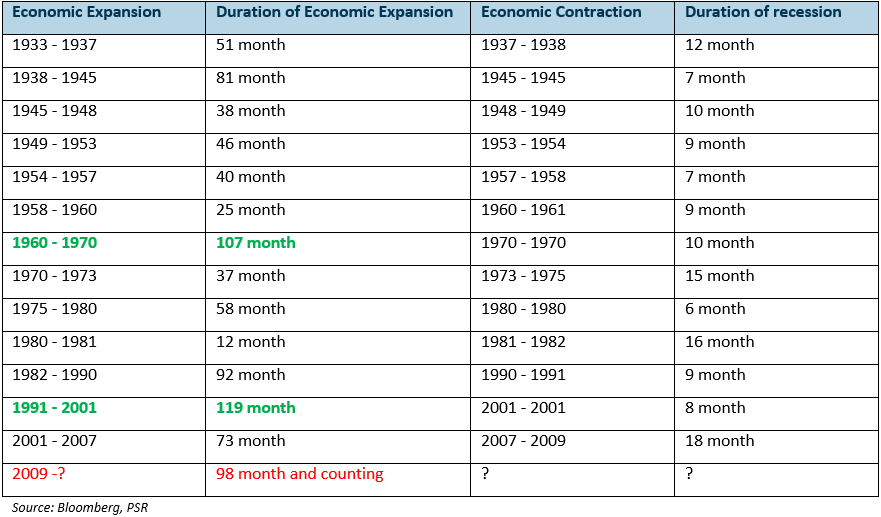 The noteworthy part is the current 98 months of economic expansion has outlasted the previous cycle of 73 months where the Global Financial Crisis happened. History does not repeat but often rhymes. Hence, we are not calling the market to top out now with the economic cycle but emphasising the end of the expansion cycle is nearing.

Extreme greed and optimism are a great signal for late stage economic cycle, and the following indicators are suggesting it:

As the end of the expansionary cycle is in sight, we did a study to display some indicators to warn about the upcoming top in the US equity market. The indicators can be divided into four main categories, namely;

We believe the voluntary or involuntary spike in interest rate will ultimately be the cause for the next crisis with the consequence of global Quantitative Easing and the ongoing excessive debt binge the world has taken on due to the extended zero interest rate and negative interest rate policy around the world. Especially, when the debt level has already exceeded the pre-crisis level. It will be a similar replay of what happened during the subprime panic, but this time on a way bigger scale as the adjustment of the teaser interest rate resulted in the mass default of subprime holders and ultimately causing a carnage.