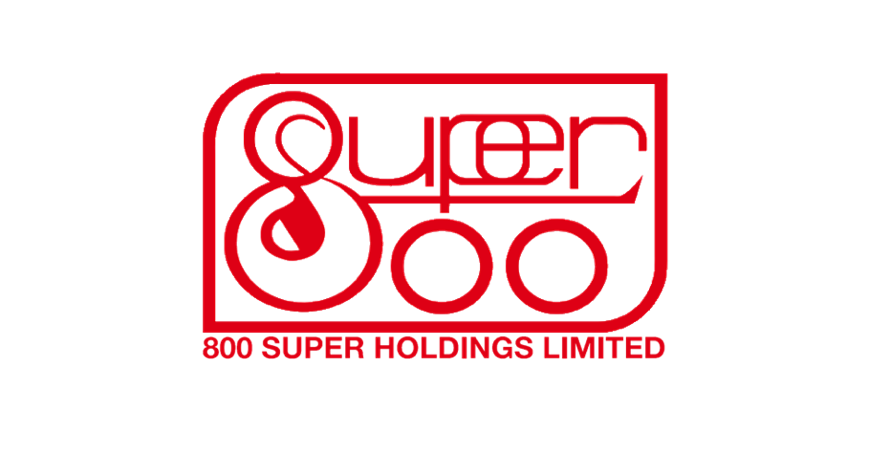 The outlook is stable to positive. Despite the YoY lower PATMI, it was not a negative surprise and it was within our expectation. In our recent reports, we had been stating our expectation of near-term PATMI weakness. This is on the basis of new initiatives coming on line, which will have the effect of higher depreciation expense with low revenue recognition during the ramp-up phase.

Due to the absence of an interim dividend, we have lowered our FY18e and FY19e full year dividend assumption to 3.0 cents; keeping final dividend assumption of 3.0 cents same as FY17. We have also made changes to our cost assumptions, resulting in our FY18e/FY19e PATMI estimates being 9%/9% lower than previous. We still like the stock for its future earnings growth arising from the new projects that will contribute positively. Our target price gives an implied FY18e forward P/E multiple of 17.8 times.