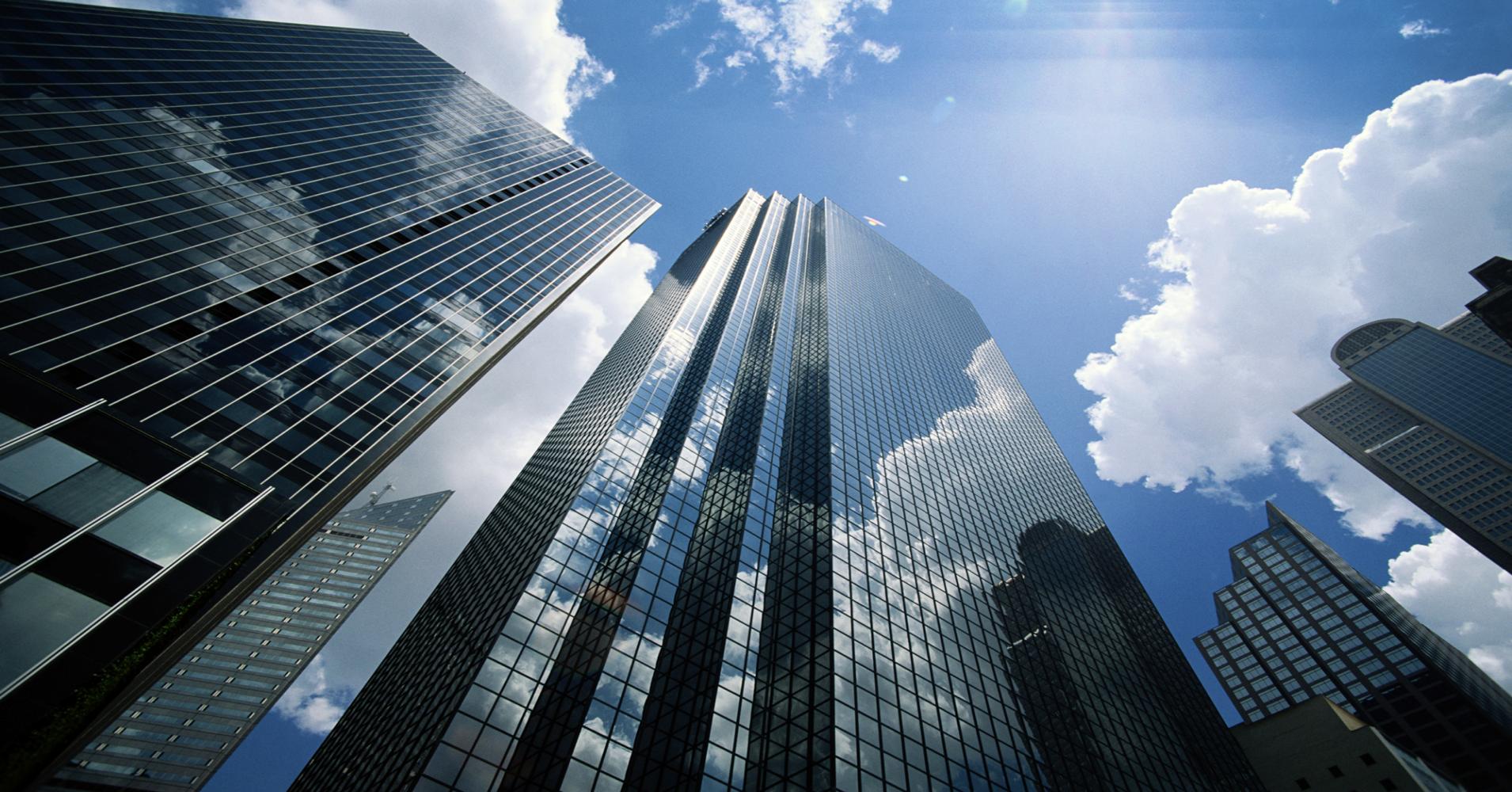 The waste-to-energy (WTE) plant is on track for completion in 2H 2017. We believe this will be in the earlier part of 2H 2017, i.e. 3Q 2017 (1Q FY18). The WTE plant will supply energy to the existing vehicle depot and adjacent material recovery facility (MRF), thereby lowering energy costs and disposal charges. “Purchase of supplies and disposal charge” is the second-largest cost component (17% of FY16 revenue) after staff costs (49% of FY16 revenue). While disposal charges are not disclosed as an individual expense, we think it is fair to assume it constitutes an overwhelming proportion of “Purchase of supplies and disposal charge”. We highlight that the WTE plant caters only to horticultural waste, so we do not expect disposal charge to be eliminated. Electricity expense is not a significant expense for the Group.

Construction for the MRF is expected to commence in 1Q 2017. The MRF will also contribute to lower disposal charges, with token revenue from sale of the sorted materials.

The National Environment Agency (NEA) announced on 7 November that refuse collection fees for households would be revised higher from 1 January 2017. We understand that the increase will not be passed on to 800 Super. The higher fees are for the contract between NEA and households, which is separate from the contract that NEA has with 800 Super.

We have raised our valuation metric to 9.0x P/E multiple (previously 7.5x) due to renewed earnings growth visibility from cost-management initiatives, and moving it closer in line to peer’s P/E multiple. Our target price is based on the rolling next-twelve-months (NTM) EPS of 10.24 cents.