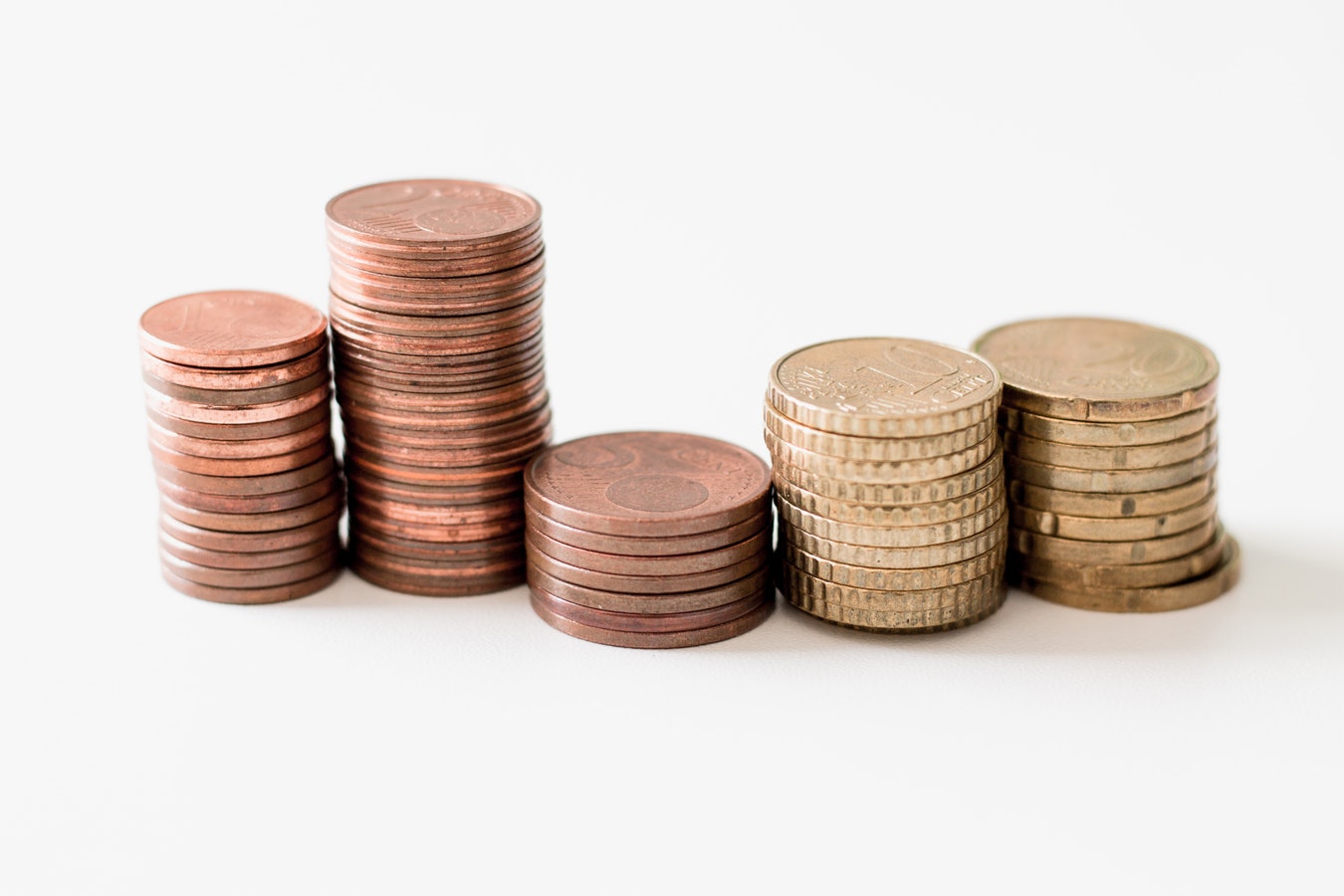 This article was published in Business Times’ column “Chart Point” on 01 October 2018.

*Vertical line demarcates the point where the short squeeze happened

Since establishing a low at $1,160 in August, Gold has made a moderate recovery. Despite the rebound higher in Gold price over the past six weeks, speculators remained sceptical about the bullish rebound and continued to bet on the short side. Based on the Commitment of Traders (COT) report, the speculators are excessively short on Gold Futures, expecting Gold to remain in the doldrums.

Nonetheless, our study has shown that the speculators tend to get it utterly wrong when they are all betting on the same side of the trade. In other words, the speculators are an accurate contrarian indicator especially when they are singing the same tune. Historically, when the net speculator positioning falls below 20,570 contracts, a short squeeze in Gold price is imminent, lifting price back into an uptrend shown by the vertical lines in the chart. For example, the most recent rebound higher in Gold price that was signalled by a massive short squeeze from the herd was the bottoming price action in December 2015. The net speculator positioning was at a low of 9,750 contracts. Once Gold started to edge higher, the short sellers were forced to cover their positions by buying back Gold to minimise loss. This short squeeze will then continue until the hated outlook on Gold rebalances out. During the December 2015 short squeeze event, Gold formed a significant bottom at $1,058 and staged a strong bull run of 25% over the following eight months.

Keep in mind the hated sentiment for Gold when referencing the 20,570 contracts as the benchmark is a rare occurrence. For the past 13 years, the net speculator positioning has only went near 20,570 contracts on four occasions, and all succeeded in signalling a bottom and rally higher in Gold. More importantly, the hated outlook on Gold was also the reason for Gold forming a sharp reversal as the short squeeze unfolded. On average, Gold rebounded 25% after the short squeeze happened.

From a near-term perspective, the $1,212 range high has been relentlessly keeping a cap on the recovery since late August. For the short sellers to feel the pain, Gold needs to break above the $1,212 range high convincingly to kick-start the short squeeze process. After which, the depressing bearish sentiment since April should be reversed to the bullish side where a significant rally will take over. A retest of the $1,350 April’s high should be the next target for the bulls