*Expected timeline of the trade is 13 weeks from the date of report issuance.

Join our telegram channel on technical analysis for trends, entry and exit prices over Stocks, ETFs, and Indices! 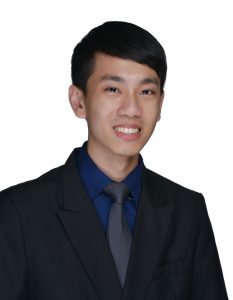 I analyze the stock market and conduct technical analysis to provide investment recommendations. I look forward to having a conversation with you in our in-house seminars and presentations to identify good risk-reward trading strategies together. I graduated from Nanyang Technological University with a Bachelor of Accountancy (Honours).