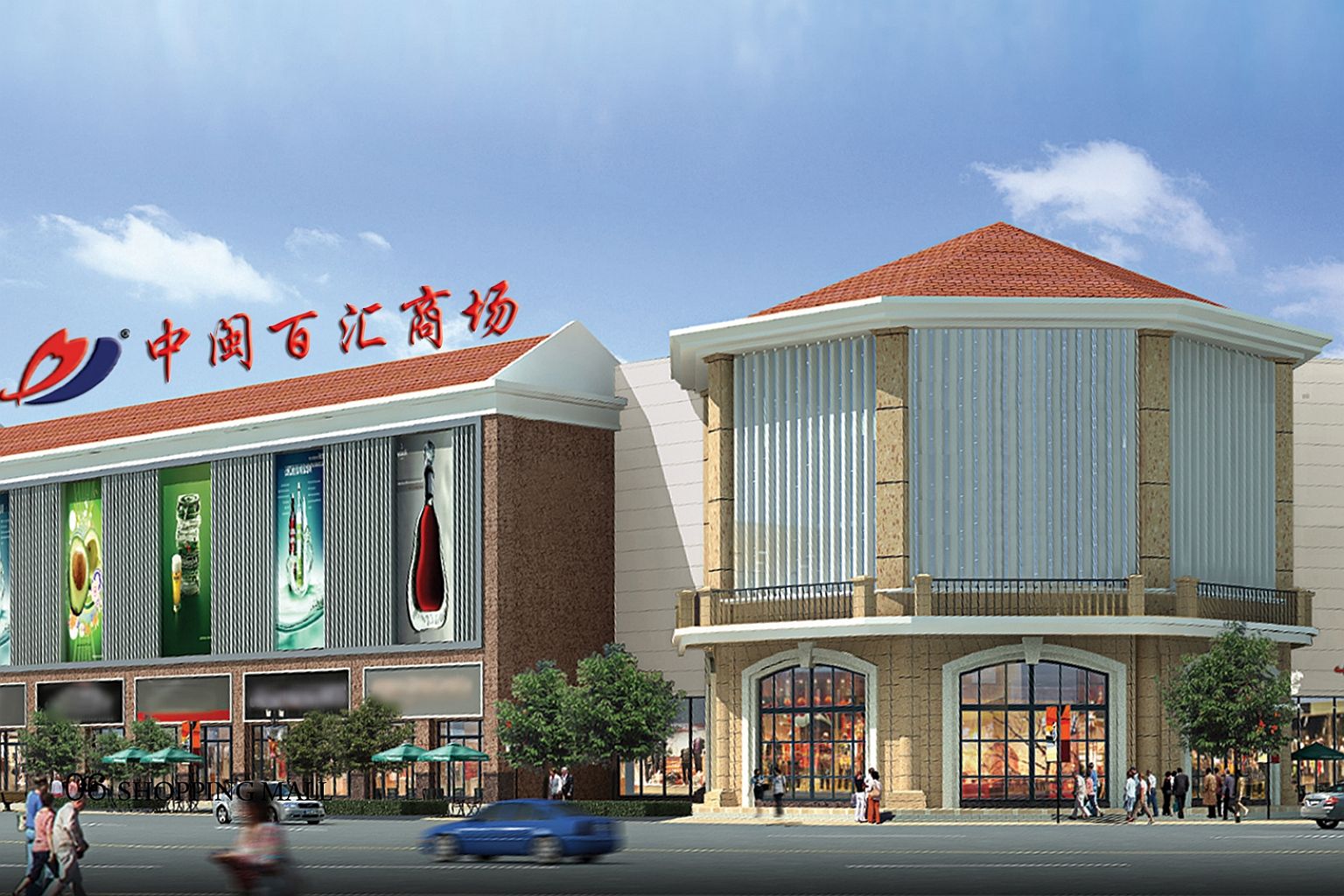 The new store is expected to commence business in end-September 2016, a year earlier than expected (initial targeted date to open: by 2017/18). The new store is in line with its effort to wind down managed stores. It will be replacing the managed store in vicinity, with about a week’s transition period. The staff from the existing store will be redeployed to the new store.

A slight delay in store opening (initial targeted date to open: June 2016) as it is still undergoing renovation and pending government’s approval.

Maintain “Neutral” rating with unchanged TP of S$1.44, this implied a forward P/E multiple of 28.5x over 0.24 Singapore cents EPS.