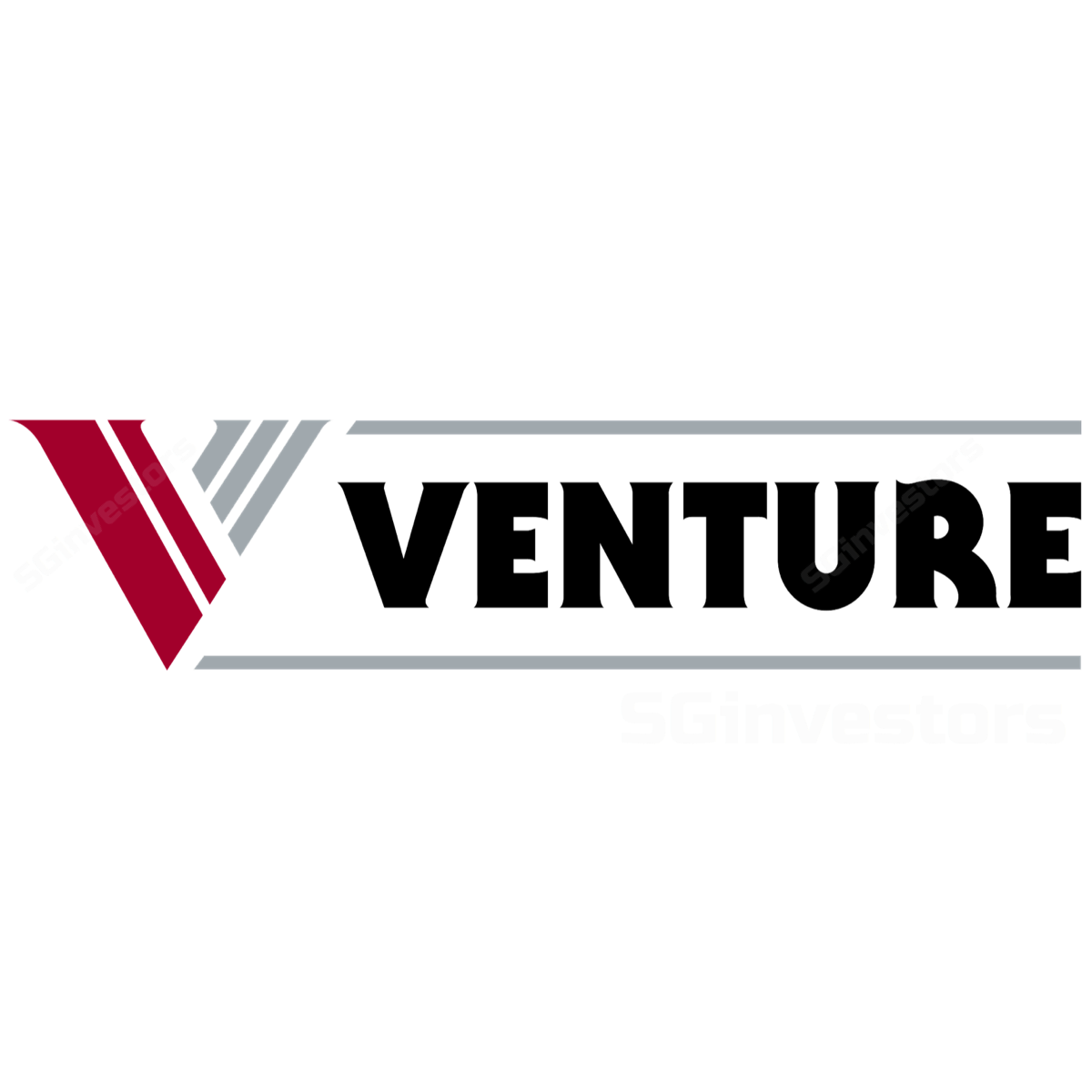 + Margins were surprisingly resilient. 1Q20 PBT margin of 10.4% is a decline from a year ago but is much higher than margins in 2016-17 despite the similar revenue levels. Past three years have seen Venture increase their value-add activities and reduce their fixed cost.

+ Net cash at record levels. Net cash of S$852mn is at record levels for VMS. The surge is due to the repayment of lumpy trade receivables extended end of last year. The high cash holding was despite the increase in inventories of around S$100mn QoQ.

– Disruption in China and especially Malaysia. 1Q20 revenue collapsed by 27.5% YoY (or a S$255mn drop). This is roughly one-month’s worth of revenue. Our initial estimates for revenue growth for FY20e was a modest 1% improvement. We now forecast a 5% decline.

VMS mentioned that “by end April, most if not all of its operating entities received exemptions to operate without headcount or working hours constraints”. As the company is heavily involved in the production of medical equipment, their activities are deemed essential.

We are lowering FY20e revenue and PATMI by 6% and 15% respectively. We are raising our PE multiple target from 14x to 15x. We believe this is warranted to compensate for the temporarily depressed FY20e earnings.

#Note – There was no results briefing or detailed financials for the 1Q20 results. Only an executive summary and general comments were furnished.