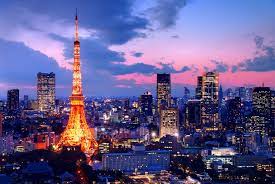 Stock Price Performance of Japan for past 6 month (Daily 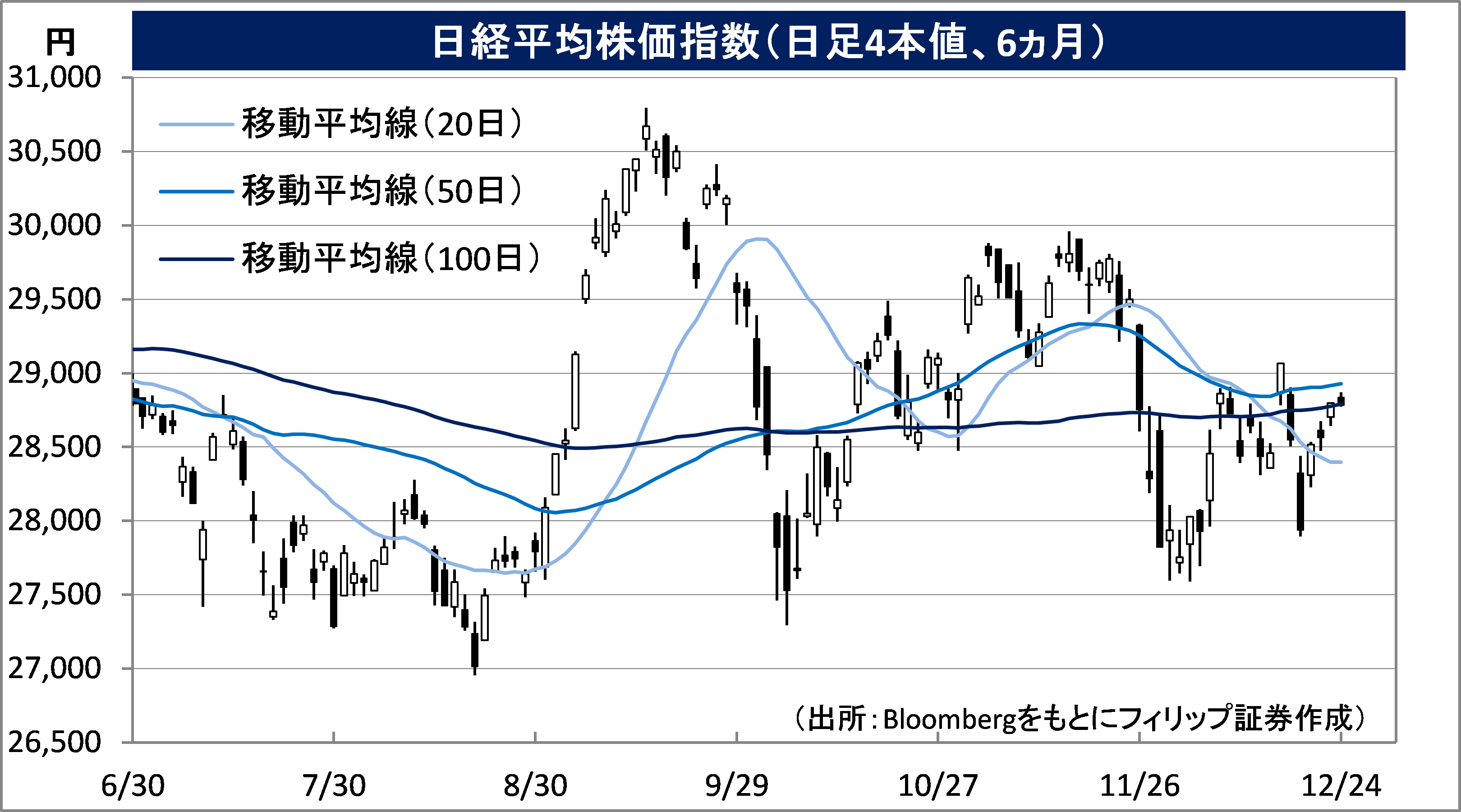 As a special year-end issue and the last investment strategy weekly report for the year, we bring you the “2022 Stock
Market Forecast”. Please feel free to refer.

Factors for a rise or fall in stock prices are as follows:

Investment topics perceived to gain attention in 2022 are “automatic driving in cars”, “infrastructure export” and “an increase in pressure to reinforce a return to shareholders of low P/B ratio stocks”.

Promising sectors predicted in the 2022 stock market are as follows: 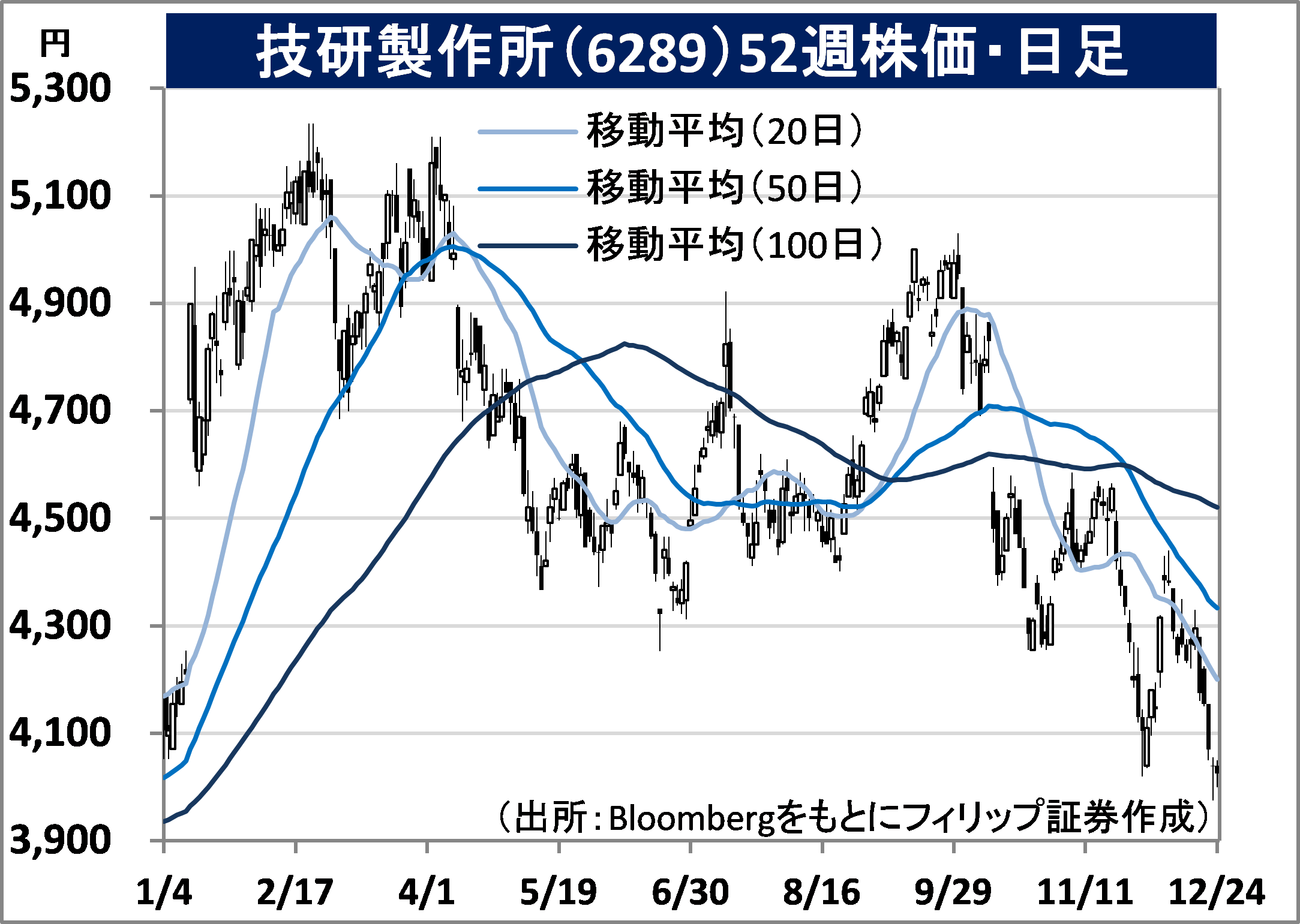 ・ For FY2021/8 results announced on 11/10, net sales increased by 12.1% to 27.618 billion yen compared to the previous year and operating income increased by 59.9% to 3.997 billion yen. Although there was a decrease in sales and income in the press fitting construction business involving the implant construction method due to the completion of a cycle in construction countermeasures for the Nankai megathrust earthquakes and the earthquake disaster reconstruction business, there was growth in demand for renewing the Silent Piler for steel sheet piles and pile materials in the construction machines business.

・ For their FY2022/8 plan, net sales is expected to increase by 8.6% to 30 billion yen compared to the previous year and operating income to increase by 12.6% to 4.5 billion yen. At the Cabinet Office’s council of experts on 21/12, it was announced that earthquake damages of a M9 level were expected with the Japan Trench and Kuril-Kamkatcha Trench as the seismic centre region from offshore Tohoku to Hokkaido. With the demand for swift and effective disaster mitigation measures, there will likely be an increase in the degree of attention on the implant construction method which constructs enduring structures integrated with Earth following the Nankai megathrust earthquake countermeasures. 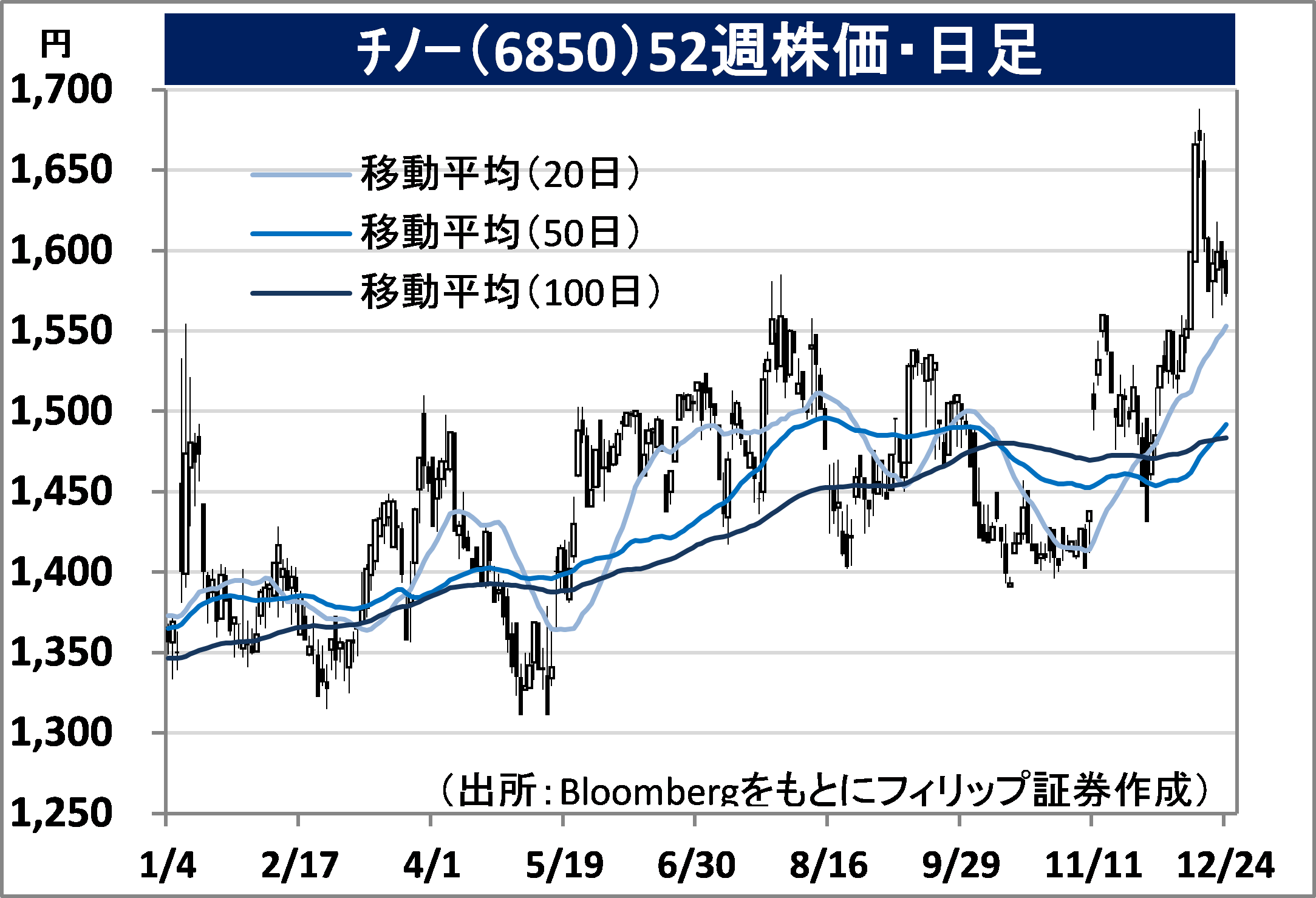 ・ A measurement equipment manufacturer which began as Chino Works that was founded in 1913. Operates the manufacture and retail of measurement control equipment, instrumentation systems and sensors, etc. Accounts for a high share in Japan and overseas in the infrared measurement and fuel cell evaluation testing fields.

・ For 1H (Apr-Sep) results of FY2022/3 announced on 10/11, net sales increased by 4.3% to 9.711 billion yen compared to the same period the previous year and operating income increased by 3.9 times to 387 million yen. There was an increase in revenue from a driving force which was temperature measurement, monitoring realisation sensors and products essential in production sites for major clients, such as automobiles and electronic components, etc. In addition, cost rate improvement in instrumentation systems contributed in terms of profit.

・ Company revised its full year plan upwards. Net sales is to remain the same and expected to increase by 5.8% to 22.3 billion yen compared to the previous year, however, operating income is to increase by 14.4% to 1.3 billion yen (original plan 1.2 billion yen). Regarding temperature control solutions involving hydrogen generation, transportation and storage, etc. where orders received for them are being reinforced by the company, an increase is predicted in facility investment in operation sites of clients aiming for a conversion to IoT and research and development involving decarbonisation. Also, an increase in orders received involving food hygiene control in line with HACCP is expected.