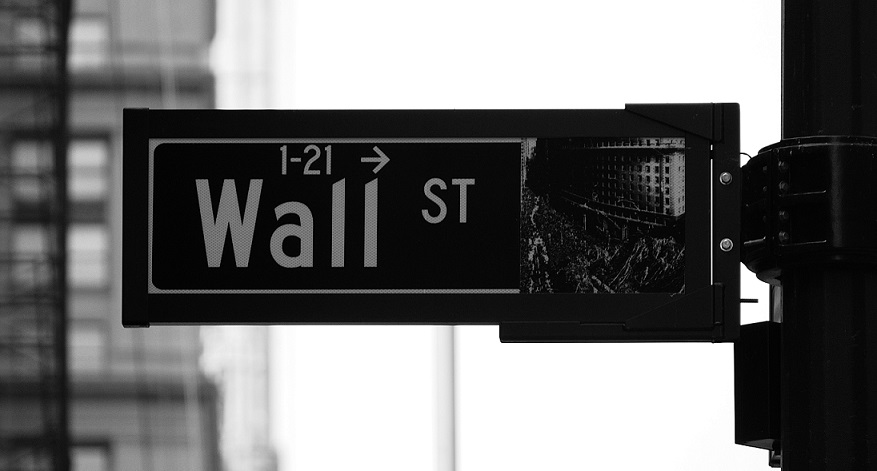 For more information about how we decipher the recession tracker indicators, refer to the report “all clear for now.”

Interest rate hike odds for December grew to 97% according to the Fed Funds Futures as of 24 November 2017. This confirms the idea that the FED is still on the path of tightening, implying further confidence in the economy. Bear in mind that the time to worry is when the FED suddenly switches to a dovish stance and starts reducing the Fed Funds Rate. Some exciting change within the Federal Reserve is the replacement of the FED chair. Coming in February 2018, Jerome Powell will replace Janet Yellen as the next Fed chair. He has never voted against Yellen on any interest rate policy decision as a Fed governor. Hence, it should be pretty much status quo as before even after Jerome Powell takes over as the Fed chair.

Impact of hurricane Harvey and Irma confirmed to be a one-off event as the non-farm payroll added 261,000 jobs in October. That figure was lesser than the forecasted 312,000, but the employment number grew back to a normal range. Moreover, the unemployment rate continued to improve to 4.1%, lowest since 2001. Note: The threshold (12-month moving average) to watch for unemployment rate also fell to 4.4%. The unemployment claims also painted a rosy picture as it recently hit a new low of 223,000, lowest in 44 years. Until a major sustained reversal in the unemployment numbers appears, the general equity market should continue to rise higher.