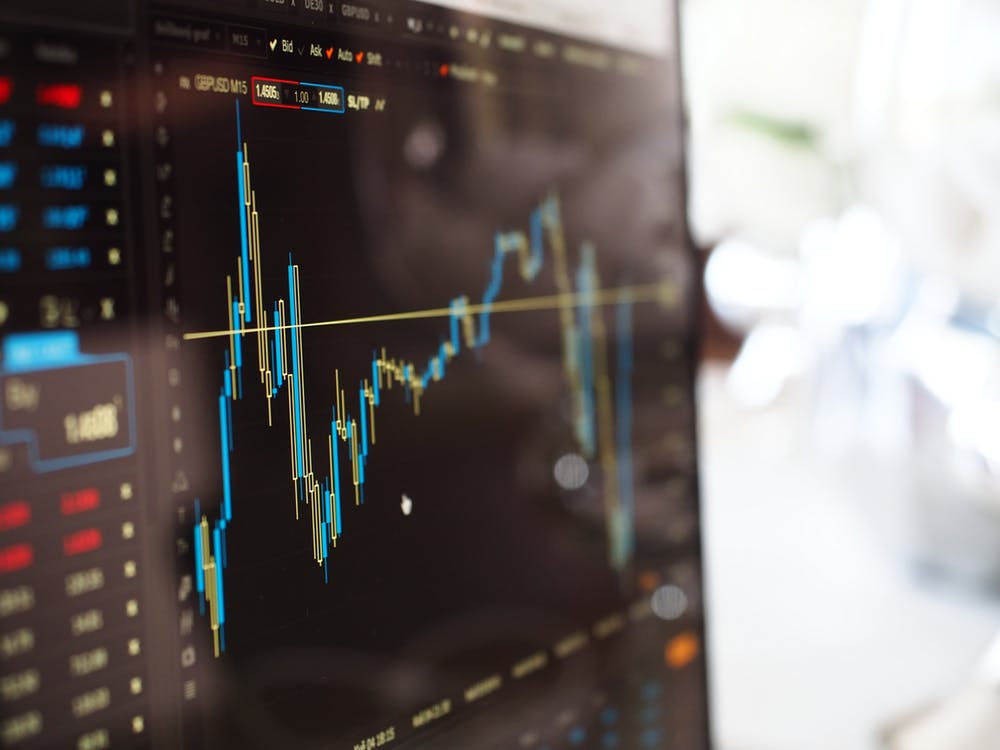 This article was published in Business Times’ column “Chart Point” on 17 September 2018.

Since hitting a high of 23.90 in October 2016, Sugar has been stuck in a brutal downtrend. It has fallen ‑58% over the past two years to the current low of 9.91. Nonetheless, the severe bearish sentiment in Sugar might also be the reason for a significant rebound as the outlook appears extremely dreadful and a short squeeze from the speculator perspective is imminent.

Interestingly, the Weekly Relative Strength Index (RSI) seemed to work well in signalling a reversal higher when the RSI dips below 30. RSI measures momentum. A reading above 70 represents an overbought condition while a reading below 30 represents an oversold condition. Do note that having a Weekly oversold environment is a rare occurrence. Throughout the past ten years, there were only nine occurrences of the RSI falling below 30. More importantly, each time the RSI signalled an oversold condition, a mean reversion higher in Sugar followed. On average, Sugar rebounded 20% after the mean reversion is confirmed.

Hence, with the RSI hitting the oversold condition at 28 once again recently in August, we believe the mean reversion higher is inevitable. With the benefit of hindsight, the strong bullish rejection off the 10. 00 psychological round number since 24 August has lifted the RSI back above the 30 oversold line signals the start of the mean reversion higher. Therefore, based on the average rebound of +20%, expect Sugar to rally higher to test the 12.72 area followed by 15.50 resistance area.

Another crucial evidence supporting a rebound in Sugar is the extremely pessimistic outlook on Sugar. The last time we had a net short environment in the Sugar Futures was in April 2014 to August 2015. The short positions were building up during that period and hit a record high of ‑48,642 contracts. It ultimately resulted in the inevitable short squeeze in Sugar price with Sugar forming a definitive bottom in August 2015.  A strong bull market took over after that with price rising from 10.13 to 23.90 over 58 weeks representing a +130% move.

Thus, there might be a replay of that now as the speculators have been net short Sugar Futures since June 2017 and the shorts continue to pile-up. To make matters worse, the current net short positioning in the Sugar Futures is at a record -117,000 contracts, 140% greater than the 2015 record short amount. Hence, when the short squeeze occurs, expect Sugar to rise violently with the expectations of the 10.00 psychological round number acting as a solid floor. This could be the point where Sugar forms a meaningful double bottom.