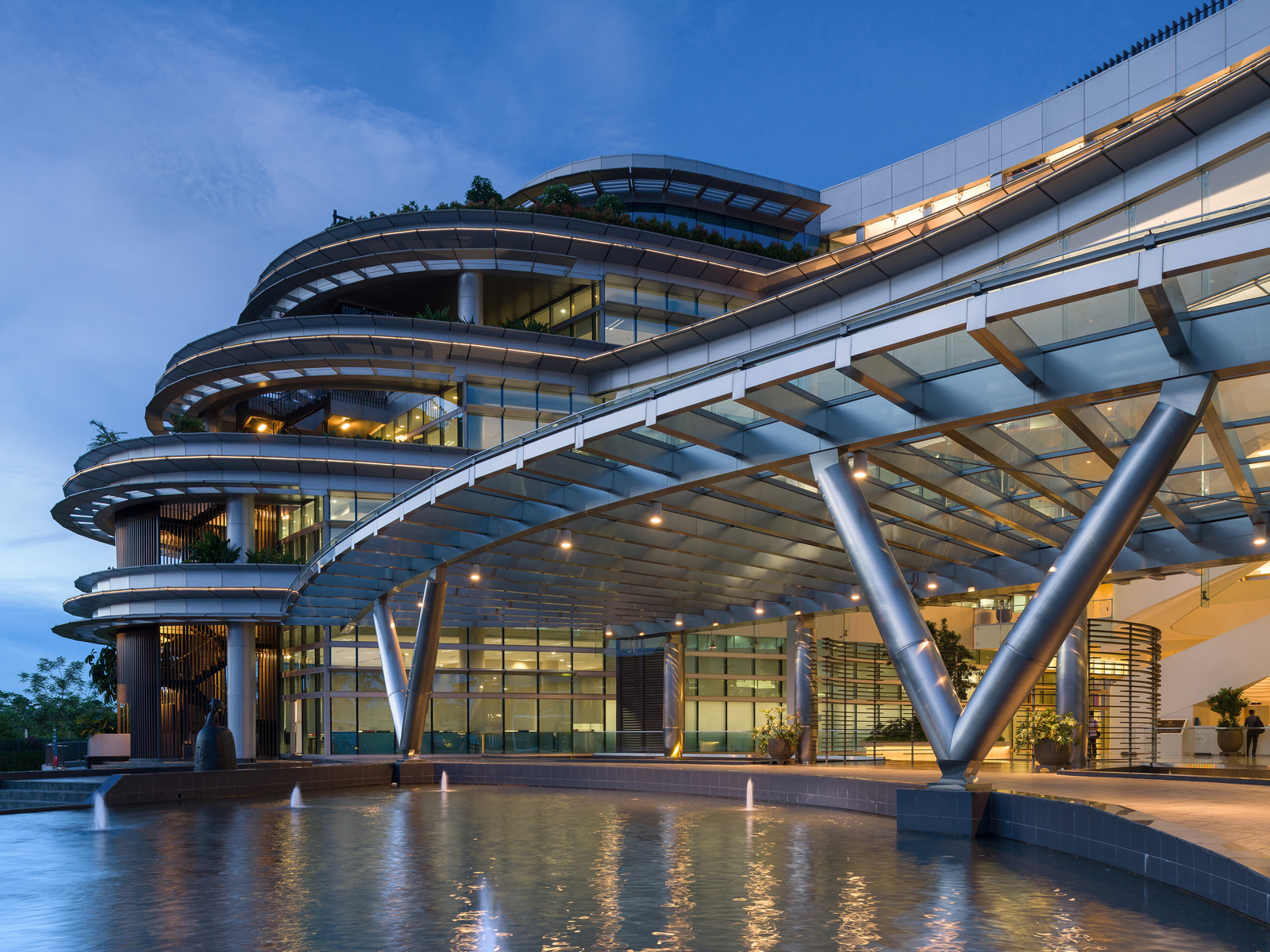 Sinarmas Land (SML) signed a Memorandum of Understanding with KOP Properties to develop certain parts of Nuvasa Bay, a 228-hectare high-end integrated mixed-used development, in Nongsa, Batam. During the first development phase, SML intends to launch 200 residential houses and 550 condominium units in the Nuvasa Bay project by the end of 2016. We estimate the combined GDV for these units to be Rp450 billion (S$47 million) which represent 5% of total revenue in FY15. Revenue will begin to be booked in progressively for the sale of condominium units upon the start of construction. Construction is expected to begin in 1Q17.

We maintain our BUY rating with an unchanged TP of $0.72 based on our SOTP RNAV estimates. We remain positive on the fundamentals of SML, and the recent approval of the nine-month tax amnesty policy could benefit real estate investments in the near term.