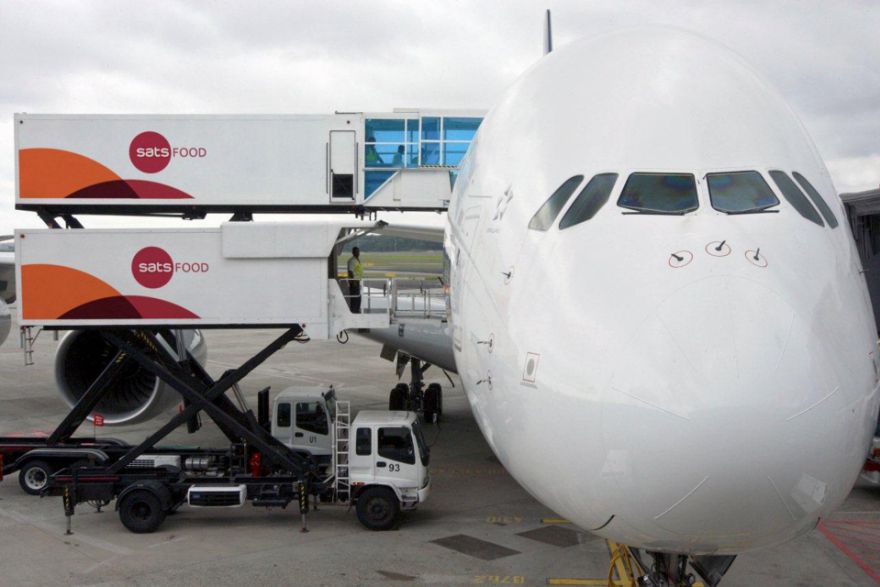 87% of 9MFY17 revenue is derived from Aviation. Management opined that the environment for airlines will continue to be under pressure, making it difficult for SATS to raise prices. TFK Corp in Japan has been profitable since 1QFY17. 3QFY17 had some positive effect from the appreciation of JPY against SGD offsetting the lower volume and lower revenue in JPY terms.

SATS has expanded its regional network through the recent acquisitions involving Brahim’s Catering in Malaysia and MacroAsia Catering in the Philippines. SATS has also ventured to the adjacent continent of the Middle East through the acquisition and forming of a cargo handling JV in Muscat, Oman and the setting up of a new cargo handling JV in Dammam, Saudi Arabia. We view this positively as it sets the stage for SATS to further enhance connectivity within its network.

DFASS-SATS is profitable, expanding in Singapore and SATS is gaining experience in point of sale operations. Meanwhile, the first SATS/Wilmar JV facility just outside of Shanghai is ready to prepare food. It is now undergoing hygiene and customer audits and should be producing revenue meals by the end of FY17.

Capex has been deployed for the conversion of SATS Airfreight Terminal 1 to handle e-commerce and airmail sortation for SingPost. Automation within the facility is able to handle four times the airmail than previous, but with less manpower. This is in line with SATS’ long-term goal to improve productivity and keep headcount flat through investments in automation. Management clarified that SATS’ capex contribution to Terminal 4 will only be about S$3mn to fit out the lounges; SATS will not be incurring the capex for check-in and baggage handling facilities.

We see the investments in capex resulting in higher operating leverage and sustainable net margin in the mid-teens. Our target price gives an implied forward P/E multiple of 21.6x.