Manulife US REIT-Leasing headwinds despite rebound May 12, 2021 591 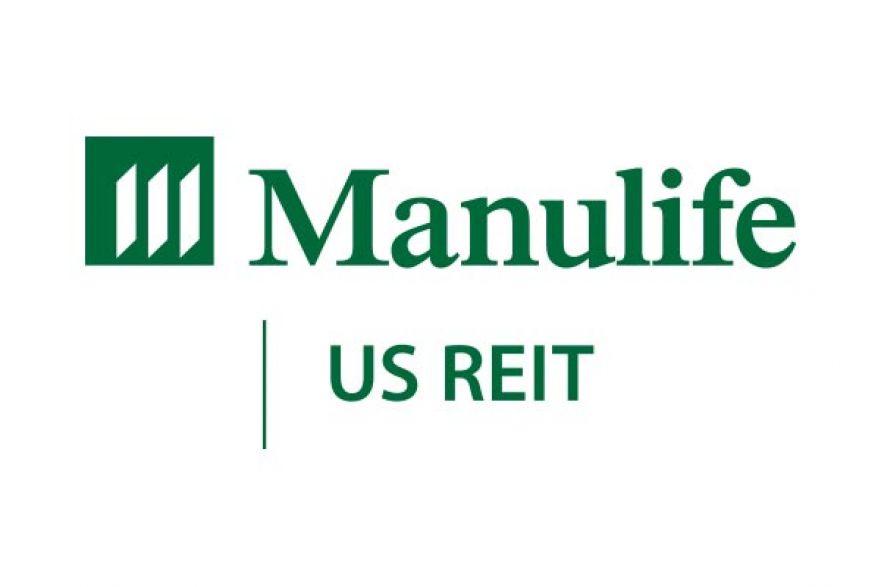 + Pick-up in leasing. During the quarter, MUST signed 5.8% of NLA at +2.1% reversions. This compares with the 5.9% signed in FY20 at +0.1% reversions. The stronger leasing in 1Q21 further de-risked expiries in FY21 and FY22. FY21 lease expiries declined from 5.7% to 4.3% and for FY22, from 18.1% to 13.0%. Renewals formed 93.6% of the leases signed, with the remaining 5.3% and 1.1% coming from expansion and new leases. Leases signed were with traditional office-using sectors such as finance and insurance, administrative, advertising and legal. While rental reversions were positive with no downsizing, rent-free periods and tenant incentives increased by 20-30% for renewals and doubled for the new leases signed. WALE for new leases was also much lower at 2.7 years vs 6.4 years for those signed in FY20. Portfolio WALE was unchanged QoQ at 5.3 years. Fortunately, leases signed in 1Q21 still incorporated periodic rental escalations.

+ Rental collections remained high at 98.0%. About 2-3 out of the 16 F&B tenants in MUST’s portfolio are not fully open. Rent abatement was given to them to help them tide over reduced foot traffic.

Despite 1Q21’s stronger leasing, tenants are taking a longer time to make leasing decisions. Filling vacancies remains challenging. Higher market vacancy rates have resulted in a tenants’ market. Rent-free periods and tenant incentives have increased by 20-30% for renewals and doubled for the new leases signed. Lease terms have also shortened. According to rental forecasts by the CoStar Group, market rents could fall by up to 6% over the next 12 months. Minimal supply and lower subleasing in cities where MUST has assets should provide some leasing support.

According to CBRE, tenants in the tech, healthcare and life science sectors accounted for 31% of the leasing demand in 2020. Research by JLL in April 2021 confirmed these sectors are among the top-paying tenant industries. However, these New Economy industries only account for 10% of MUST’s tenants, which has limited MUST’s ability to increase rents. Going forward, MUST’s acquisitions are expected to focus on secondary markets where these industries are frequently located. These include Seattle, Salt Lake City, Austin, Boston and Raleigh where cap rates range from 6.5% to 7.5%. MUST aims to increase its exposure to New Economy tenants to 20%. It is open to divesting, M&As and JVs to reposition its portfolio.

No change in estimates. We are forecasting a FY21e DPU yield of 8.1%. Catalysts are expected from higher take-up in leasing and asset acquisitions.