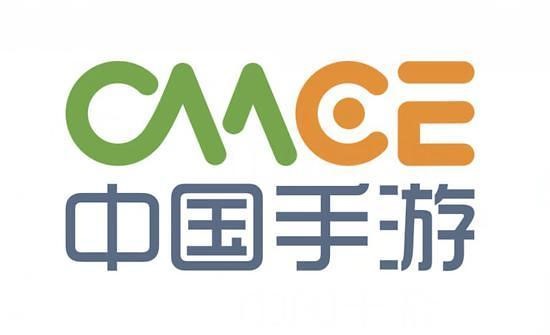 CMGE is focusing primarily on IPs relating to well-known cultural products and art works, such as icons or characters from popular animations, novels, and motion pictures, which have a significant fan base, market acceptance and commercial value. According to the prospectus, amongst all Chinese independent mobile game publishers, the company had the largest IP reserve that can be used to develop into IP-based games as of June 30, 2019.

The company is committed to develop oversea businesses

The company’s revenue from overseas games in 2018 and 2019 were RMB 10.54 million and RMB 13.34 million, an increase of 26.6% yoy. The company expects to launch a number of games in oversea regions in 2020, including famous IP games such as “Dynasty Warriors: Hegemony”「真 · 三國無雙：霸」. “Dynasty Warriors: Hegemony” is highly anticipated by market players. It ranked first in the TapTap reservation list for three consecutive days at the end of December 2019 and received excellent rating of Android 9.0 and iOS 9.7. Based on the above reason, we believe that the company’s overseas revenue and its ratio to total revenue in 2020 will be greatly improved. In addition, the company’s commitment to expand its overseas game business can help it to reduce and get rid of the increasingly stringent risks of game approval in the Chinese market.

Kevin Chiu received Bachelor`s Degree from University of Bristol and obtained Master`s Degree with distinction in Accounting and Finance from Warwick Business School. Kevin once worked as an analyst in the Equity Capital Market department of China Securities International, and he is familiar with the operation of Hong Kong`s capital market. Kevin is currently a licensed research analyst at Phillip Securities and covers TMT / Education sectors.