Japan-Weekly Strategy Report Will We Be Seeing the Same Outcome? That Was Three Years Ago… August 14, 2019 414 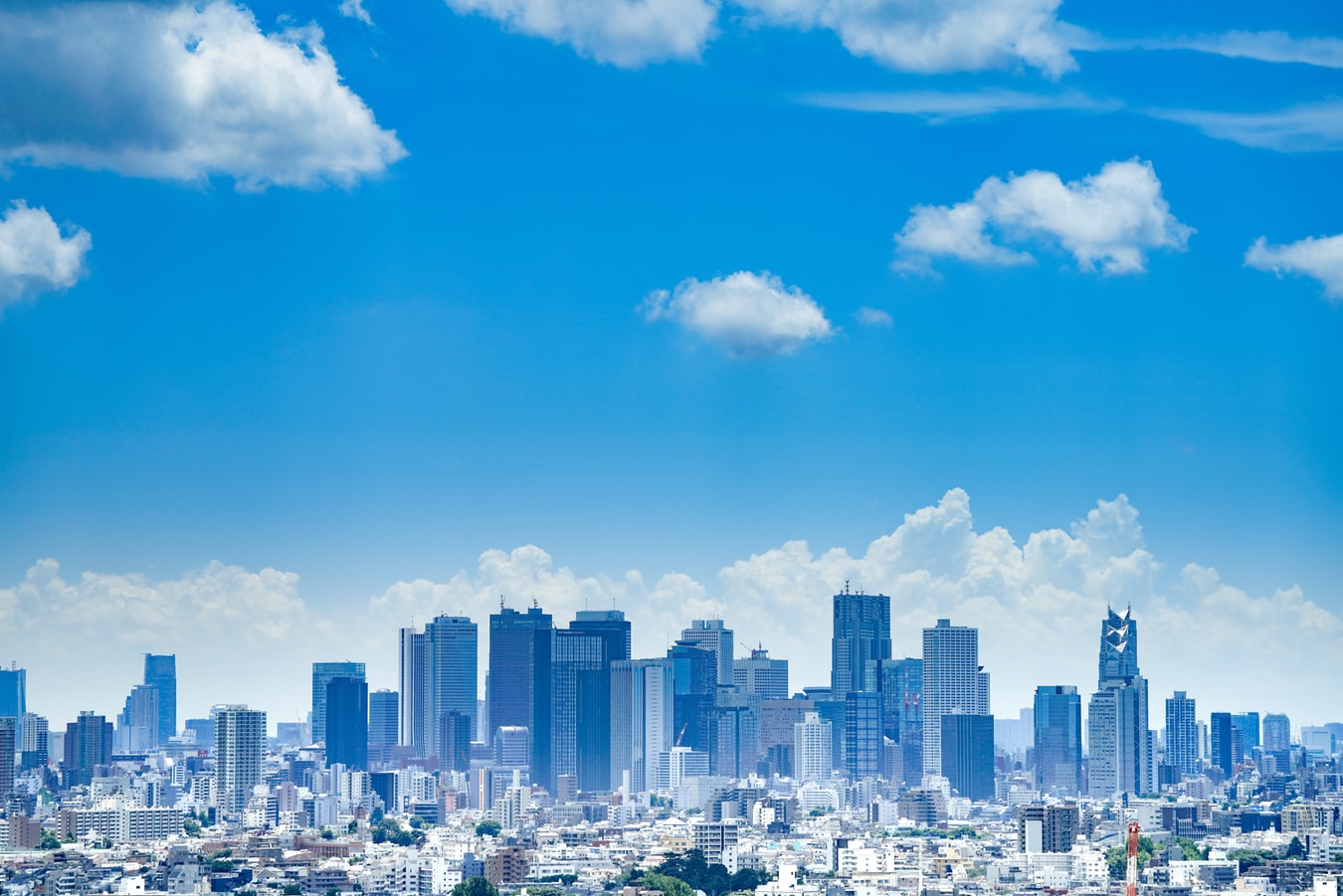 Will We Be Seeing the Same Outcome?  That Was Three Years Ago…

During the week of 5/8, Japanese stocks went through a very rough patch arising from the turbulent US-China dispute which escalated as a result of the declaration of the “fourth round of US customs tariff” by President Trump on 1/8.  When the RMB dropped to 7 RMB to 1 USD on 5/8, the US Treasury Department declared China as a “currency manipulator”. In response, the Chinese Ministry of Commerce announced that, as a form of sanction, it would suspend new purchases of US agricultural product, thereby escalating the tit-for-tat dispute.  Such actions chilled investor sentiment, with the Nikkei average falling to 20,110 points on 6/8, the lowest since 10/1.  Since then, China has set the reference rate of the RMB against the USD higher than that of the actual market. As a result, concerns of the dispute escalating into a currency war has begun to fade.  In response, the Nikkei average returned to 20,782 points on 9/8, and the Japanese stock market is slowly recovering.

During the June-Aug period of 2016, the yen appreciated against the USD, with the USD fetching less than 100 yen. Considering the current situation in which the long-term interest rate differential between Japan and the US is shrinking, it would not be surprising for the yen to appreciate suddenly.  However, in 2016, the supply and demand of Japanese stocks and yen had improved since Autumn just before the US presidential election. Looking at such a situation, the best investment strategy may be to expect the market environment to improve over time.

Regardless of whether they are foreign or domestic companies, I believe there will be opportunities for corporate groups in the “Post-GAFA” era which can be “manufacturing (industry) platformers” that can strike a balance between “Economy of Scale” and “Economy of Scope” in the approaching 5G and IoT era. 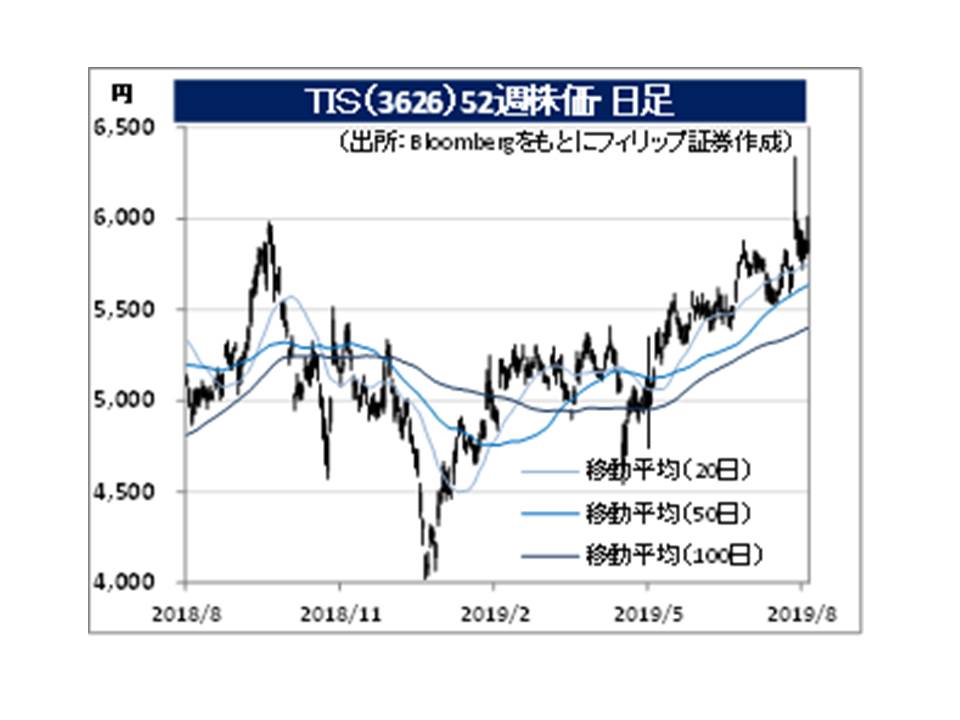 ・Founded in 1971 in Osaka as Toyo Information Systems Co., Ltd. Established in 2008 through the merger of TIS and INTEC Holdings, Ltd. Provides outsourcing services, cloud services, software development and solutions related to IT investments. As a system integrator, company has about 3,000 customers in a wide range of industries.

・For 1Q (Apr-June) results of FY2020/3 announced on 1/8, net sales increased by 4.7% to 100.99 billion yen compared to the same period the previous year, operating income increased by 38.4% to 8.059 billion yen, and net income increased by 41.0% to 6.106 billion yen. In the industrial IT sector, IT investments have expanded largely, mainly for core clients in the energy and manufacturing sectors. Financial IT had also continued to perform well despite the impact of the reactionary drop after the conclusion of large-scale development projects. ・For 1Q (Feb-Apr) results of FY2020/1 announced on 14/6, net sales increased by 19.9% to 1.37 billion yen compared to the same period the previous year, and operating income increased by 25.8% to 603 million yen.  Business has been expanding, with the number of members increasing by 22.4% YoY, and volume of goods handled increasing by 18.6% YoY, as a result of the acquisition of new members via smartphones, app promotion using SNS, and strengthened collaboration with personal shoppers.

・For FY2020/1 plan, net sales is expected to increase by 16.5% to 6.156 billion yen compared to the previous year, and operating income to increase by 15.1% to 2.467 billion yen. Pay attention to the “BUYMA Travel” service, which started on 2018/8, and provides local experiences to overseas travelers from over 120,000 personal shoppers living in 152 countries around the world. In addition, consumption tax may become advantageous depending on the amount and item of goods imported when importing privately. Therefore, company may become even more visible after the consumption tax increase