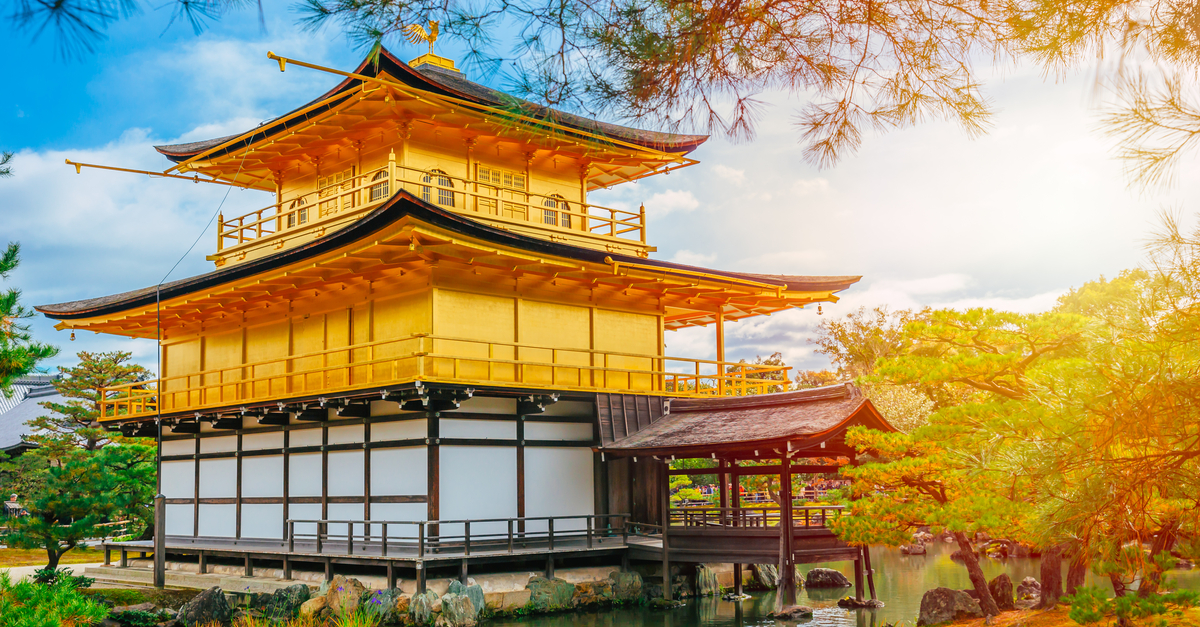 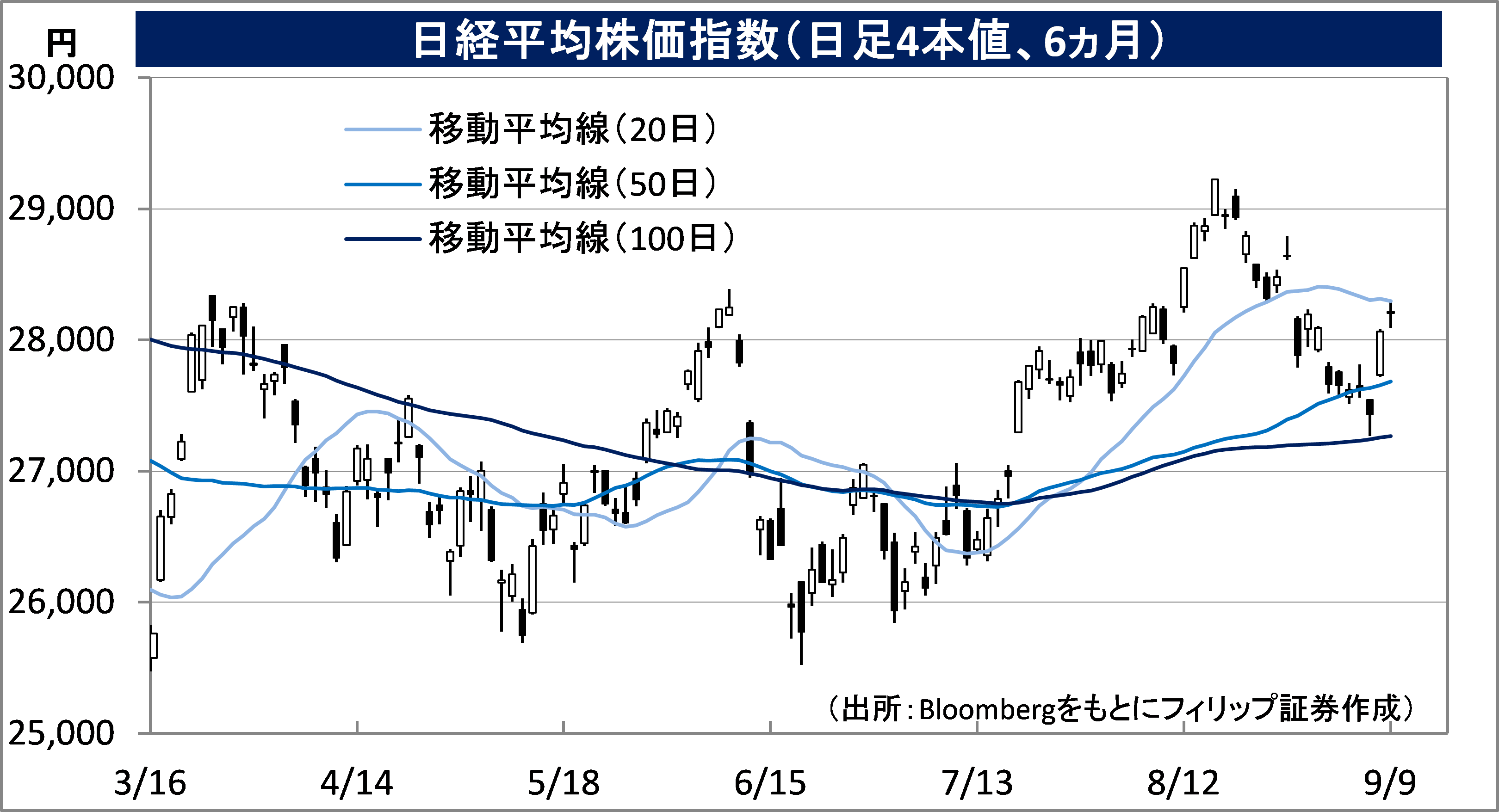 Examining the Nikkei Average since 2016, with the exception of the US presidential election years (2016 and 2020), which saw a full-fledged rise from November, for three consecutive years in 2017, 2018 and 2019, the market tended to soar from around the September “Major SQ” (special settlement index for the final settlement of mini and large futures and options on major stock indices) day.  Last year, the market rose from late August, as that rise was somewhat quickened due to the resignation of former PM Suga and the LDP presidential election schedule.  In 2018, the market began to decline after October due to intensifying economic friction between the US and China under the Trump administration.  Last year, the market rise paused with the end of the LDP presidential election, but in other years the market rose toward the end of the year and remained steady across the year.

This year, Japan has two factors that provide unique tailwinds not found in other major developed countries.  First, while other advanced economies have tightened monetary policies to curb inflation, the BOJ has continued to ease monetary policy, and the difference between domestic and foreign interest rates has led to a rapid depreciation of the yen against the dollar.  Although some stocks with a high ratio of overseas sales have already begun to enjoy the benefits of a weaker yen, it appears that such benefits are yet to be reflected in the stock prices of major stocks with high contributions to the stock indices.  Second, for the first time in three years, this summer has been free of behavioral restrictions in response to Covid-19.  As a result, retail, department stores and other consumer-related sectors have seen an acceleration in the YoY rise in same-store sales.  It looks like the market is too much focused on cost increases due to the weak yen.

Recently, the structure of the golf market has been changing.  While the spread of Covid-19 has reduced the number of drinking parties, we are seeing more “golf girls” in colorful clothing posting on social networking sites.  According to the Ministry of Economy, Trade and Industry’s current survey of selected service industries, golf course sales in July 2022 increased 6.5% YoY to 9.7 billion yen, increasing for the fifth consecutive month YoY, with the apparent contribution of “golf girls”.  In addition, according to a National Golf Foundation survey, there are nearly 25 million people who are using technology to enjoy golf off the golf course (off-course) out of an estimated 37.5 million golfers in the US.  The number of off-course golfers in the US has increased by about 74% since 2014, and the location-agnostic “golf tech” market could become increasingly popular in Japan in the future. 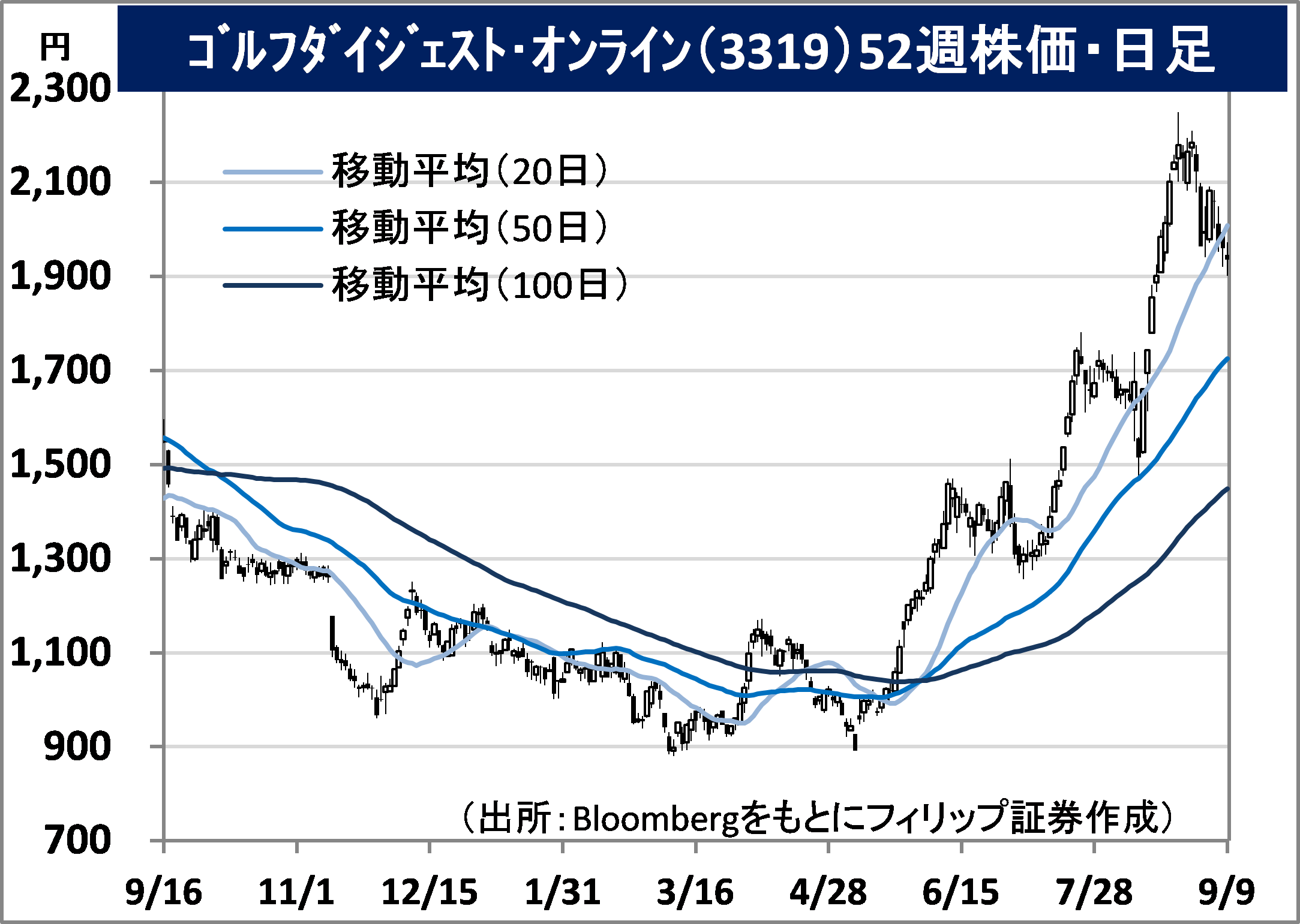 ・For 1H (Jan-Jun) results of FY2022/12 announced on 10/8, net sales increased by 11.9% to 21.352   billion yen compared to the same period the previous year,  and operating income decreased by 11.2% to 850 million yen.  Increase in directly-managed stores owing to strong golf demand in overseas operations contributed to revenue growth.   On the other hand, operating income decreased due to the strengthening of marketing measures for future growth in the domestic business since June last year.

・For its full year plan, net sales is expected to increase by 10.9% to 43.9 billion yen compared to the previous year, operating income to increase by 23.0% to 2.1 billion yen, and annual dividend to remain unchanged at 9.50 yen.   The driving range division of the domestic business posted an 82% YoY increase in 1H sales thanks to the successful introduction of the “Top Tracer Range” ballistic measurement system.  In overseas operations, 1H sales of US subsidiary GolfTec (235 stores in 6 countries), the largest golf lesson chain in the US, expanded 51% YoY. 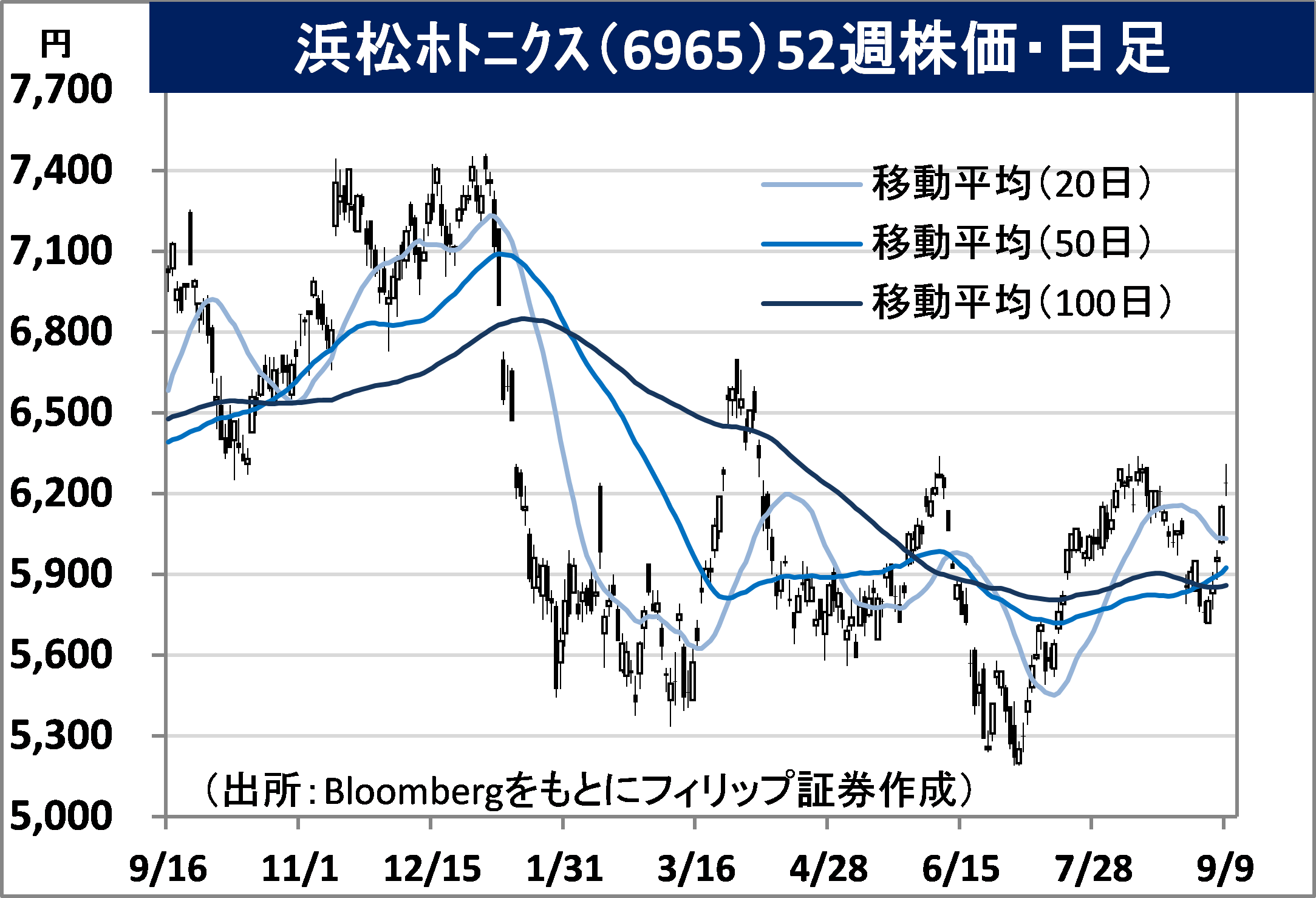 ・For its full year plan, net sales is expected to increase by 17.7% to 199.0 billion yen compared to the previous year, operating income to increase by 41.3% to 48.5 billion yen, and annual dividend to increase by 16 yen to 64 yen.   Each of the three main businesses provides a number of development-type high-performance products in a wide range of fields spanning the medical and industrial sectors.  With a 90% share of the global market for photomultiplier tubes and growing sales to academia in high-energy physics experimental buildings, the company can be said to be a leader spearheading technological progress in a wide range of fields worldwide.