Japan-Weekly Strategy Report “NT Ratio Trends and the Massive Container Ship That Ran Aground at the Suez Canal” April 1, 2021 329 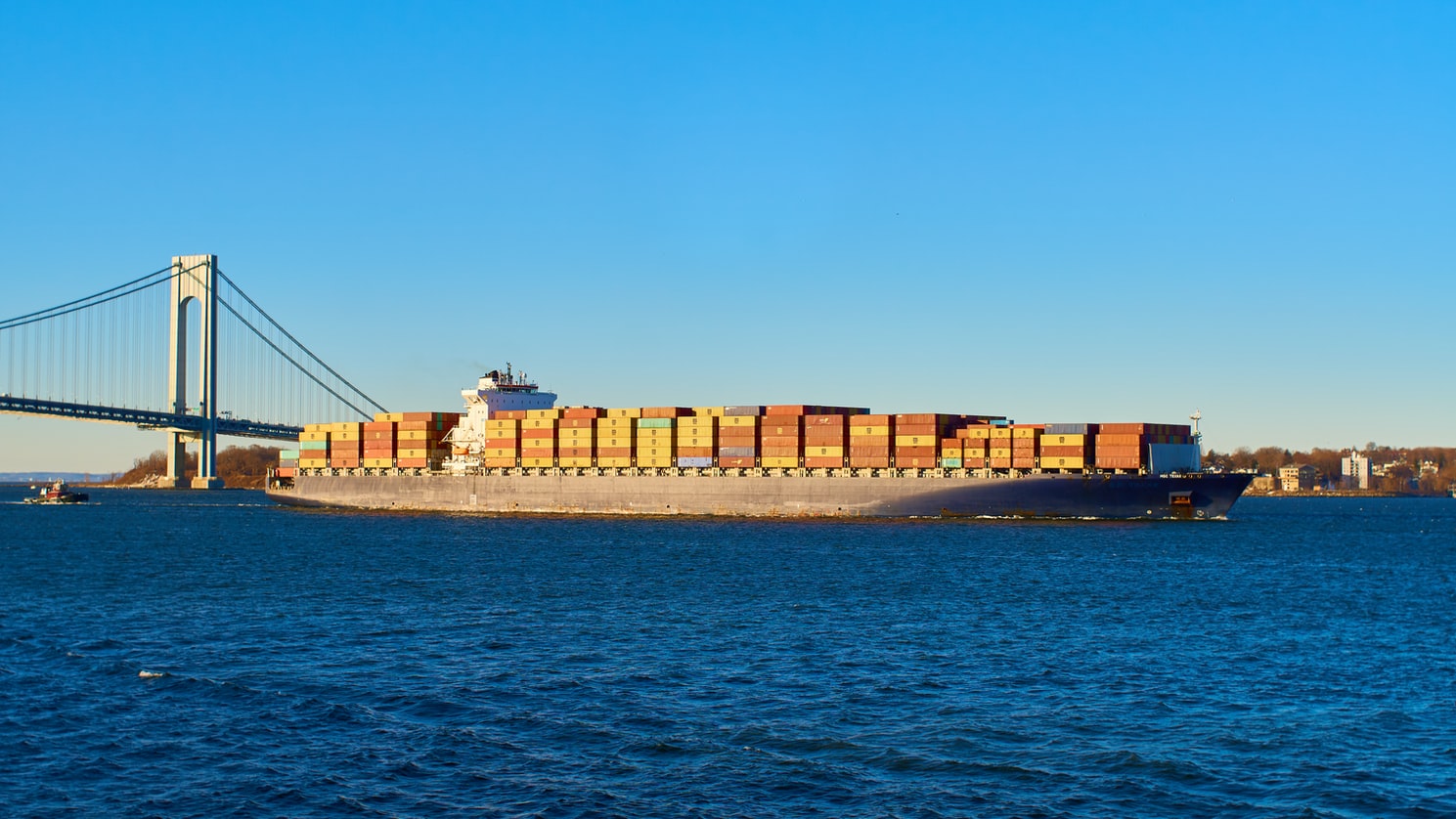 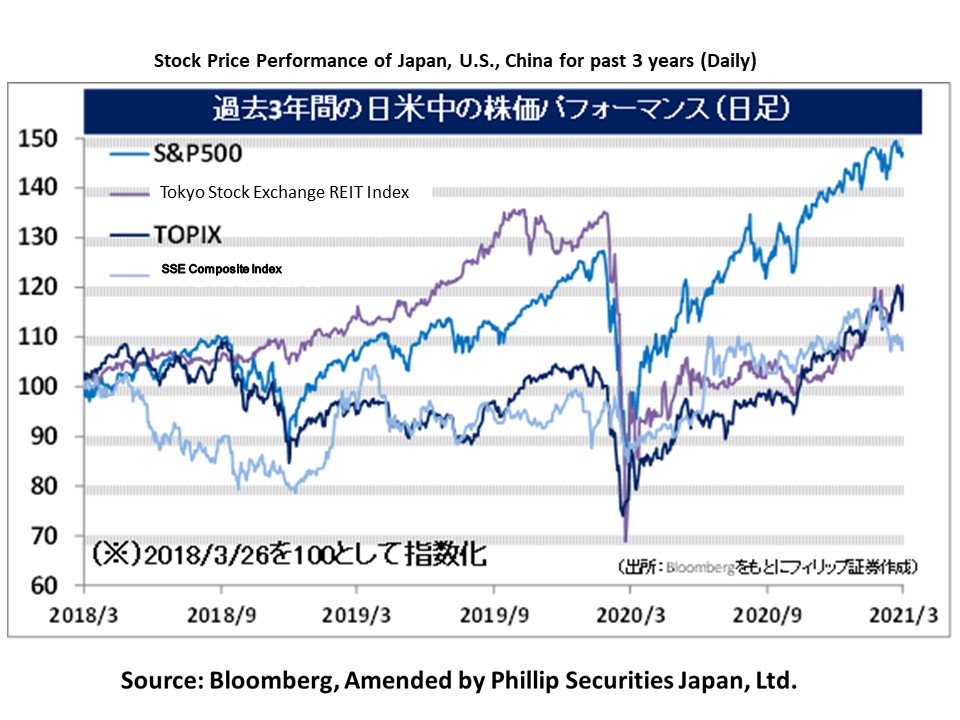 In response to the Bank of Japan’s announcement of integrating those regarding exchange traded fund (ETF) purchases to be linked with TOPIX, the Nikkei average followed the undertone of having fallen under 30,000 points on 19/3 to fall under the Ichimoku Kinko Hyo’s daily conversion line (28,520 points) on 24/3. Despite there being concerns of an accelerated decline in the technical aspect, due to purchases intended for dividends ahead of the last day before the ex-dividend date on 29/3, and supported by the Bank of Japan carrying out ETF purchases on 22/3 and 24/3 along with the proclamation at the Monetary Policy Meeting of “carrying out purchases where necessary in times of market turmoil, etc.”, buybacks were in the lead from 25/3 onwards.

Since TOPIX also fell similarly to the fall in the Nikkei average on both days of 23-24/3, it is believed that it was not due to cancellations of Nikkei average ETF purchases, but rather influenced by countermeasures for settlement results at the end of the term in March, such as to reduce holdings of cross-shareholdings, etc. Also, regarding pension funds, being ahead of the 1-5/4 Easter holidays in overseas markets as well as rebalancing, which tends to occur following a global quarterly review of pension fund stock and bond holding ratios, easily result in a market environment that focuses on position adjustments, which can be said to be turning into a factor that easily causes temporary instability in stock prices. With there being a lead in the shift from growth stocks to value and economic cycle stocks, there will likely be attention on whether the “NT ratio”, which is obtained by dividing the Nikkei average by TOPIX, will fall from the start of the new fiscal year onwards.

On 23/3, a massive container ship ran aground on the Suez Canal in Egypt, a place of strategic importance in international marine transportation, and concerns on prolonged recovery work are on the rise. The vessels that pass through account for about 10% of global trade volume, and crude oil and liquified natural gases also rely on the Canal. There has already been an occurrence of power cuts and frozen pipes due to the cold wave that hit the state of Texas in the U.S., and petrochemical plants were forced to suspend operations across the board. As a result, the insufficiency in

resin for automobiles and housing has been worsening, and Toray Industries (3402) declared a “force majeure clause” on Japanese consumers for Nylon 66, which is used for automobile airbags. Spurring on the insufficient resin supply along with the accelerated increase in container ship and air freight rates following the chaos in international logistics, it is believed that the business performance of corporations from a wide range of industries will be affected. At that moment, due to the COVID-19 economic measure of a scale of 1.9 trillion dollars that was concluded this month in this U.S., a cash benefit of up to 1,400 dollars per citizen had already begun, creating an environment that encourages an increase in demand for container ship and air freight trips due to the increase in consumption. Also, it is said that the Biden administration in the U.S. plans to announce a 3 trillion dollar infrastructure investment plan sometime soon. From next month onwards, if the increase in concerns involving U.S. infrastructure exceeds market expectations, perhaps we ought to expect a high likelihood of increasingly unfavourable conditions mainly for growth stocks as a result of a rise in interest rates. 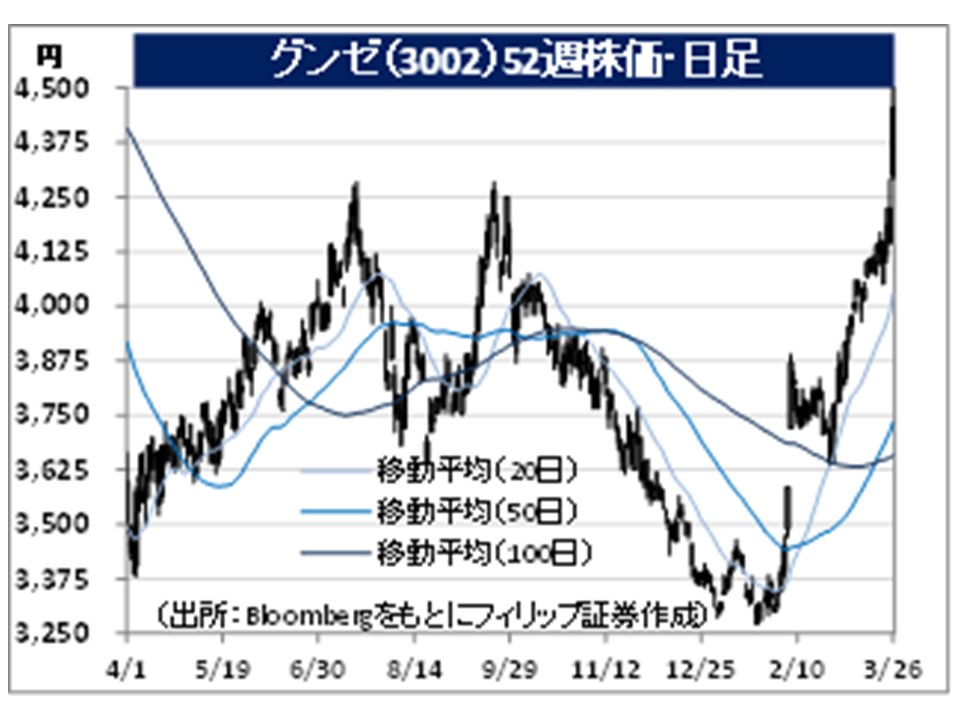 ・For 9M (Apr-Dec) results of FY2021/3 announced on 5/2, net sales decreased by 14.0% to 92.63 billion yen compared to the same period the previous year and operating income decreased by 38.1% to 3.769 billion yen. In the apparel business, despite advancements in e-commerce channel sales expansion, sluggish outlet sales had affected. For their functional solutions business, although packaging film was strong, shrink label film for beverages was stagnant.

・For its full year plan, net sales is expected to decrease by 6.6% to 131 billion yen compared to the previous year and operating income to decrease by 33.3% to 4.5 billion yen. The company’s strategic policy is to tie in e-commerce sales expansion in the apparel business with the reinforcement of womens clothing sales. Also, they are promoting the development of bioabsorbable materials globally. They completed clinical trials in Japan in October last year for an adhesion prevention agent made of gelatine that applies to gastroenterology and gynaecology surgery. Its sales launch is planned for the start of 2022. 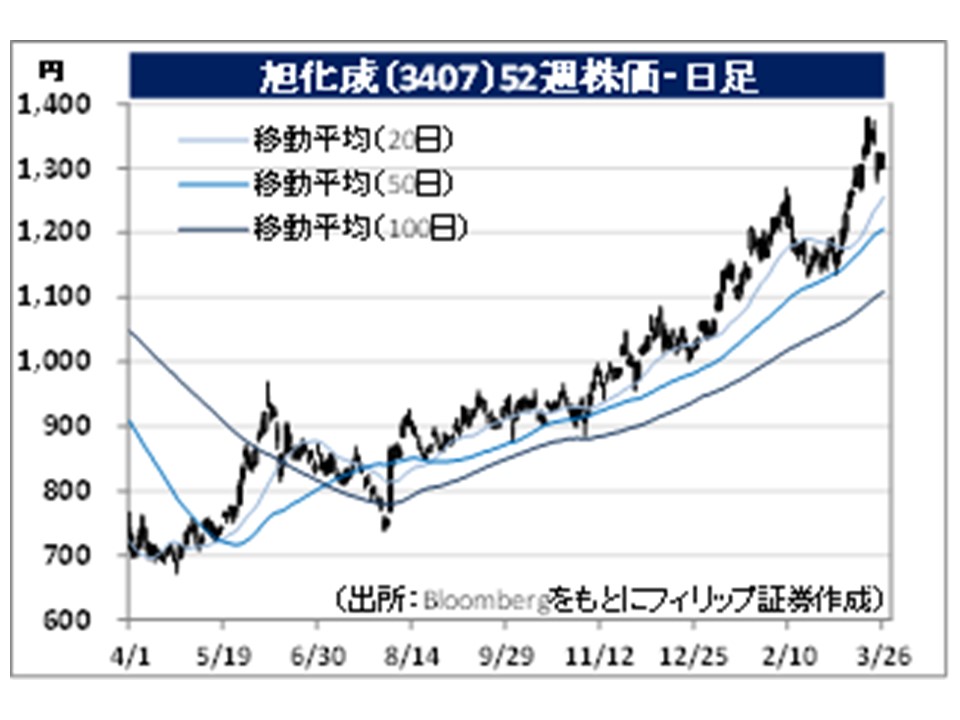 ・A comprehensive chemical manufacturer that established in 1931. Expands 3 areas, which are “materials”, involving the fibres, chemicals and electronics business, “housing”, involving the housing and building materials business, and “healthcare”, involving the pharmaceutical, medical and critical care business.

・For 9M (Apr-Dec) results of FY2021/3 announced on 9/2, net sales decreased by 3.3% to 1.5366 trillion yen compared to the same period the previous year and operating income decreased by 7.6% to 129.515 billion yen. In the previous quarter, a recovery trend was indicated with net sales increasing by 5.3% and operating income increasing by 36.8%. A recovery in the materials section following a recovery in the market condition of petrochemicals and those related to automobiles had contributed.