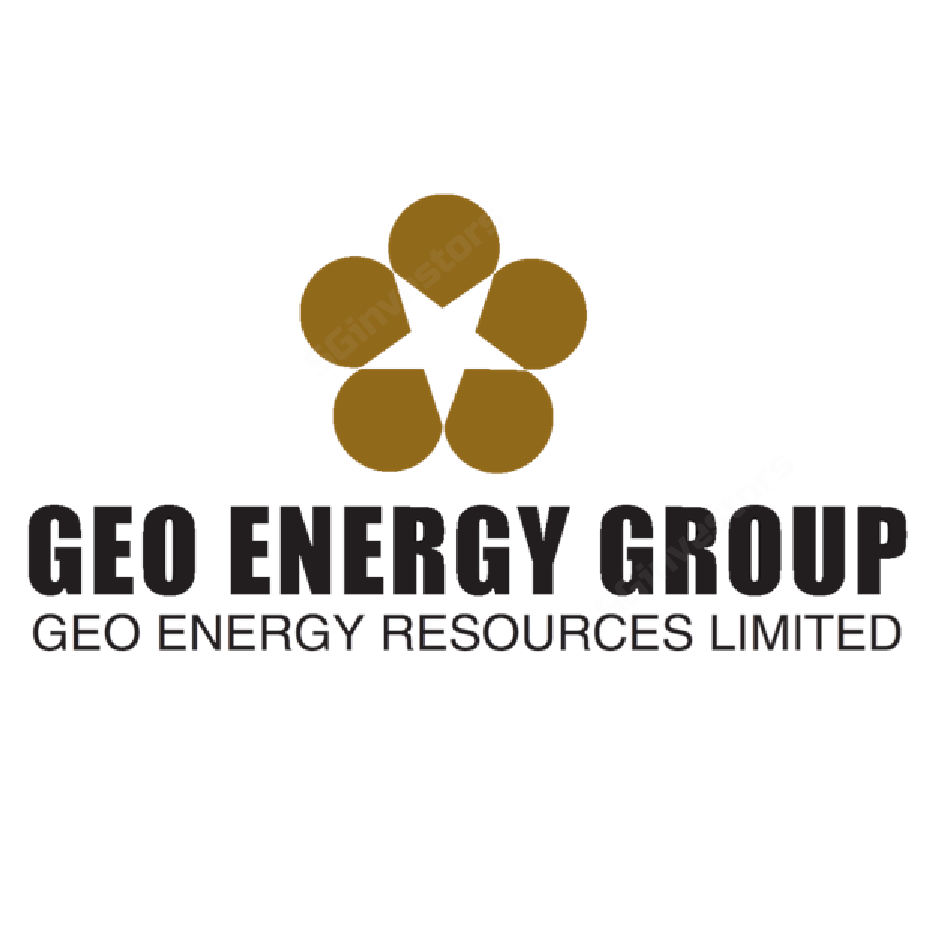 + Progress on asset acquisition. GEO has submitted a non-binding offer for a brownfield
coal mine (high-CV coal) in East Kalimantan. If the deal pans out, GEO’s production could
double.

The Negatives
– Downsize production guidance in FY19. The full-year production met the downwardrevised
target (7mn to 8mn tonnes) in FY18. However, the FY19 output guidance is flat
(8mn tonnes) with 3mn and 5mn tonnes of production from SDJ and TBR mine
respectively. The lower target is attributable to a cut in quota from the authorities.

– Double whammies due to lower sales and ASP. As per Figure 1 below, both
production/sales volume and ASP dropped in 4Q18. The average ICI 4,200 GAR plunged
by 19.3% QoQ and 26.7% YoY to US$33.5/tonne. The market price rout was due to the
restriction on coal imports in China. Production and sales slowed down due to the
collapse in margins or cash profit.

Outlook
Recently, the thermal coal prices rebounded due to the mine accident in China in Jan-19.
However, the upside to coal prices will be limited as the seasonally weaker season is
coming soon and the restriction on coal imports remains in China. There is little room for
the group to grow the top line and bottom line given an expected slight improvement of
output and a lower ASP. The catalyst is the potential deployment of cash and the
increment of cash flows generated from any newly-acquired mine (assume the acquisition
is completed). The longer the group delays completing a deal, the larger the drag on
earnings from the interest expenses borne from their 8% US$300mn bond.