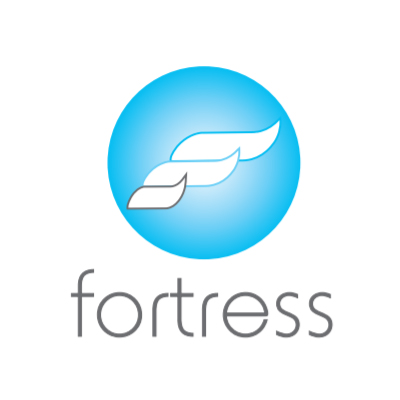 – Spike in capex. Capex jumped from US$390k in 4QFY20 to US$3.6mn in 4QFY21, as FML expanded its truck fleet and reinvested in its Bukit Besi mine for further exploration works.