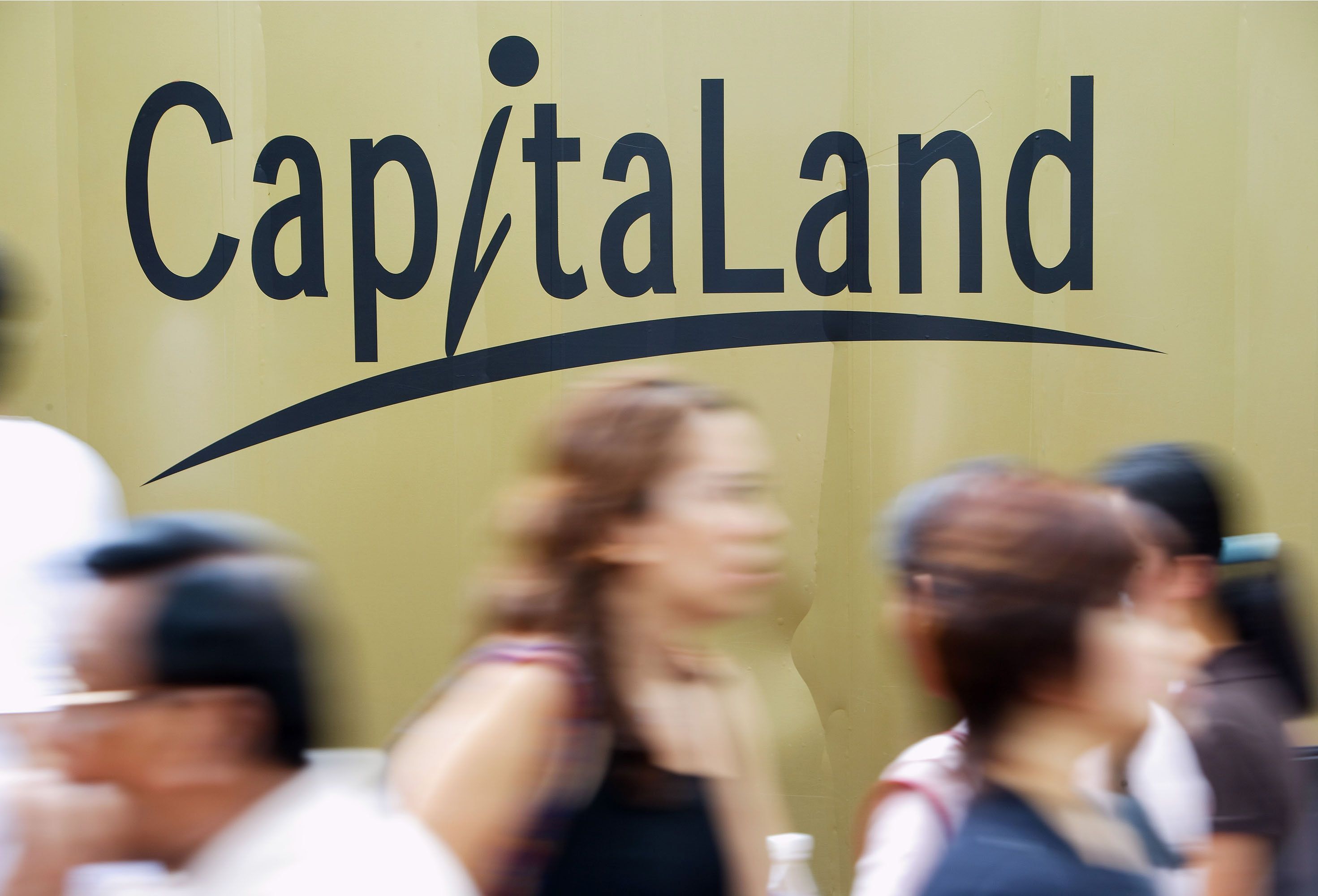 CapitaLand (CAPL) incurred a six-month qualifying certificate (QC) extension charge of $10.6 million for the remaining unsold units in two Singapore development projects, d’Leedon and The Interlace. The amount was not material as it has pushed up development costs by S$11.3 per square foot (psf) and S$13.7psf for d’Leedon and The Interlace respectively. This was around 1% of the transacted average selling prices of the two development projects, and represented 3.7% of PATMI in 1H16. In addition, Management is optimistic on moving more units as the recently introduced “Stay then pay” scheme has been positively received. The Interlace and d’Leedon have sell-by dates of 13 September 2016 and 21 October 2016 respectively to clear the remaining units in the developments before incurring another six-month of QC extension charges. The group is subjected to pay QC extension charge of 8% on land purchase price for the first year, 16% on the second year, and 24% on the third year and beyond.

CAPL has sold 6,273 residential units in China in 1H16 with a sales value of RMB9 billion, which was substantially higher than 1H15 (1H15: 4,070 units and RMB7.8 billion) and represented 88% of units that were launched in China in 1H16. In addition, Management has mentioned that EBIT (earnings before interest and taxes) margin through the recent sale of China residential units remained healthy in the 20% territory. Summing up 2,900 existing launched but unsold units and another 3,350 new units to be launched in 2H16, there will be around 6,250 units on hand that will be available for sale. Management has mentioned that there will be a lesser number of new residential property launches in China for 2017, consequently we expect sales volume of China residential units to fall. The group is expected to hand over and recognise a sales value of RMB13 billion from the sale of 9,000 China residential units over the next years. Out of which, 60% of this value is expected to be recognised in 2H16.

Same-mall net property income from China grew 6.1% to RMB1.8 billion driven by stronger performance of shopping malls in Tier-1 cities. Rental reversions for the quarter for China shopping malls came in at 5.5%, boosted by higher rental reversions in tier-1 cities (10.5%) compared to 3.6% and -0.5% in tier-2 and tier-3 cities respectively. Healthy Tenant retention rate at 80% and higher same-mall tenant sales growth (2.1% YoY) are among reasons which have contributed to the better performance.

No stock rating or price target provided, as we do not have any coverage on CapitaLand.