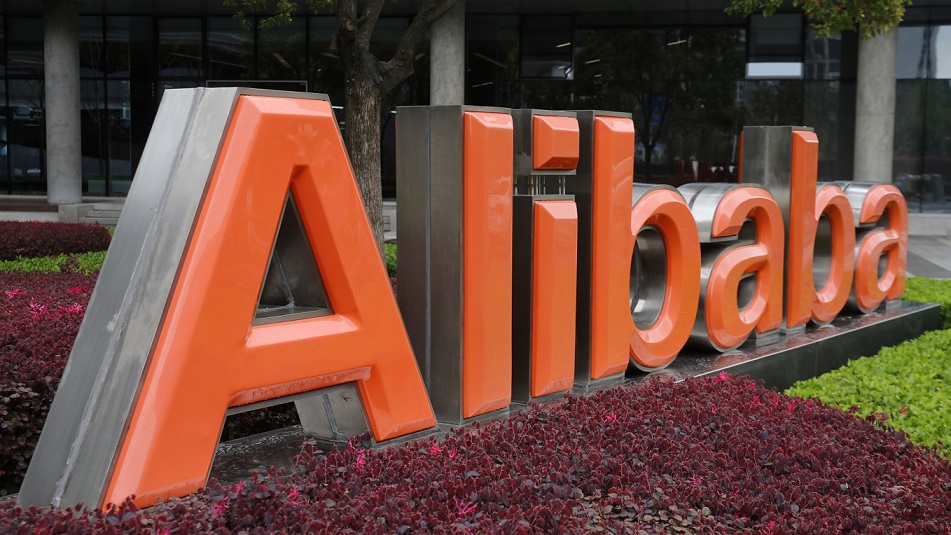 We are bullish on BABA on the growth of adoption of its YunOS and its integration with other BABA services like Cloud or Alipay. The growth of China’s IoT market is expected to be exponentially large, and BABA through their YunOS has positioned themselves very well to take advantage of that growth. Strong growth coupled with a strong balance sheet makes us believe BABA to be a compelling investment.

At the end of 2016, Alibaba’s YunOS overtook Apple’s iOS to become the second largest OS by market share in China. With close to 100 mn units shipped, BABA’s YunOS will have taken a 14% market share of smartphone shipments in Mainland China. YunOS devices, thanks to lower prices, have been surging in popularity in Tier-4 or smaller cities. Adoption rate rose to 54% in such cities, compared to the 9% adoption rate in Tier-1 cities like Beijing and Shanghai.

BABA’s YunOS was built to be a cloud-based Operating System, able to run on a myriad of devices, not just smartphones. As BABA targets the growing Internet of Things (IoT) market in China, the growing usage of its YunOS is not to be underestimated. China’s IoT market is expected to have a CAGR of 19% and exceed revenue of USD 248 bn by 2020, and the smartphone is the expected way for many of the IoT devices to be operated through.

BABA partnered with China’s largest automaker, SAIC Motor, to launch their first internet connected smart car in July 2016, with the car powered by the YunOS. Through the YunOS, the driver is able to use voice commands to perform actions from as basic as opening and closing windows, control navigation systems to as complex as making mobile payments and restaurant bookings through the car. The car can even do payments for fuel or other things ordered by the driver through BABA’s Alipay system. YunOS powered refrigerators, which work through BABA’s Cloud system are able to place orders for food and groceries online via BABA’s Tmall. Besides the China market, BABA also partnered with Japan’s Sharp to install YunOS on their smart televisions, Lenovo for their set-top boxes, and are developing YunOS powered tablets with HP Inc and Intel. 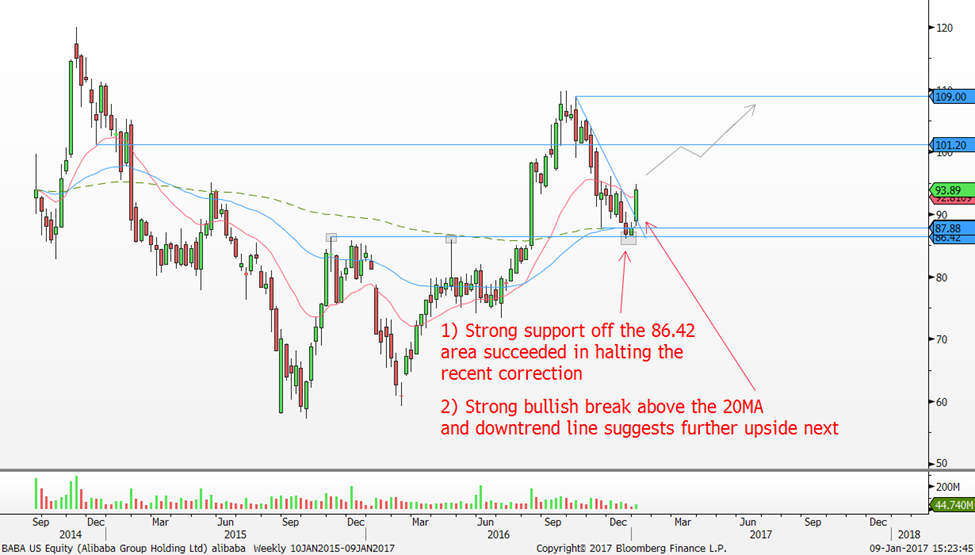